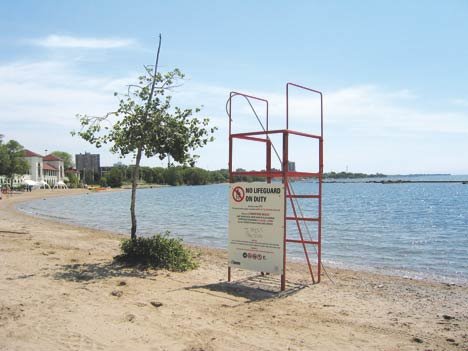 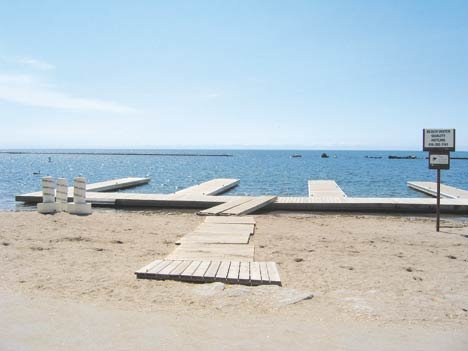 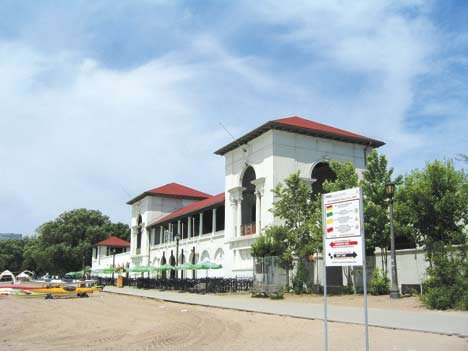 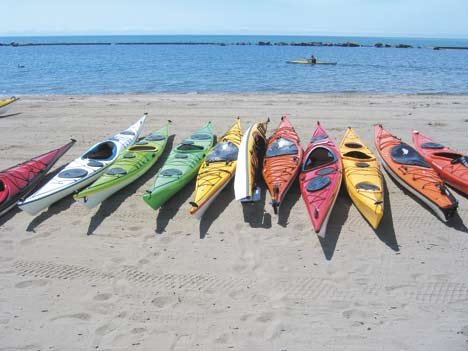 Unique features A citywide destination since the 1890s 1921 pavilion (a relic from when Sunnyside was an amusement park) dragon boat races patio that serves beer.

Getting there Parkside bridge via the Queen car, or the Waterfront Trail.

411 on H20 Can be a hazard to your health severely affected by pollution from Humber River and Canada geese.

But much improved since construction of Western Beaches Storage Tunnel (2002) and stormwater management facilities (2007). One of three T.O. beaches sans Blue Flag.

Next wave More city dog patrols to herd pooping gulls and geese off the beach.