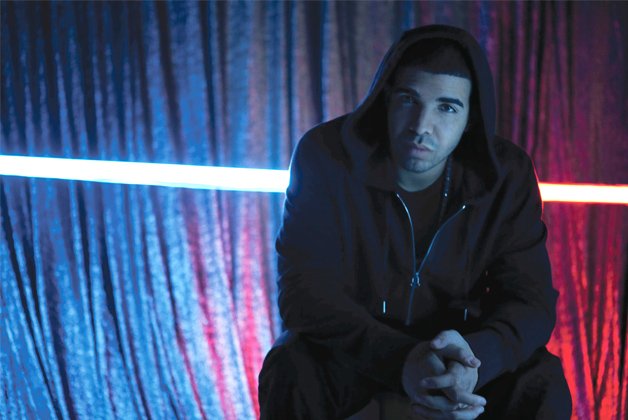 Just Shows co-founder and Parts & Labour show booker Mark Pesci is bringing his talents to another west-end venue, College Street’s Smiling Buddha – pencilling in singers, bands and DJs as well as comedians. One of his first shows? Peach Kelli Pop with Average Times, First Base and Non-Stop Girls on March 21.

Bonus? The venue has a brand-spanking new sound system to boot.

The 2014 Juno Award nominations were announced Tuesday morning, February 4, in Toronto, and the contenders from our city span all categories.

Other Torontonians we’re psyched about? Rich Kidd getting a rap-recording-of-the-year nod, Yamantaka // Sonic Titan scoring for alternative album, and the Weeknd for R&B/soul recording.