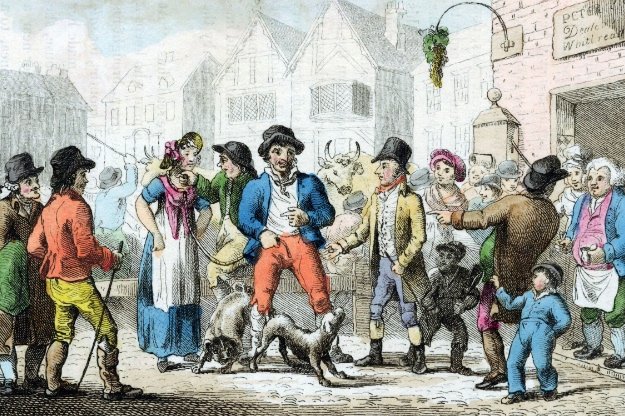 The Supreme Court of Canada has struck down Canada’s prostitution laws – at least significant parts of it.

In a decision released this morning, the Supremes upheld an earlier Ontario court decision declaring unconstitutional the bawdy house, communication for the purposes of prostitution and provisions related to living off the avails of prostitution. On the last of these, the Ontario court clarified that the laws should still apply “in circumstances of exploitation.”

The court ruled that the provisions were “primarily concerned with preventing public nuisance as well as exploitation of prostitutes” when they were written, but that they “do not pass Charter muster, depriving them [sex workers] of security of person in a matter that is not in accordance with the principles of fundamental justice.”

“The prohibitions at issue do not merely impose conditions on how prostitutes operate,” writes Chief Justice Beverley McLachlin. “They go a critical step further, by imposing dangerous conditions on prostitution they prevent people engaged in a risky – but legal – activity from taking steps to protect themselves from the risks.”

A number of groups were granted intervener status in the case, including the Native Women’s Association of Canada, Secretariat of the Joint United Nations Programme on HIV/AIDS and the Evangelical Fellowship of Canada.

Egale Canada commended the ruling saying “the criminalization of sex work in Canada fosters violence toward sex workers and endangers their safety.”

The Supremes have given parliament one year to come up with new legislation, which means the current laws will stay in place until then, which should prove and interesting exercise for the law-and-order HarperCons heading into a 2015 election.

On that front the Supreme Court declared that its decision “does not mean that Parliament is precluded from imposing limits on where and how prostitution may be conducted, as long as it does so in a way that does not infringe the constitutional rights of prostitutes.”

But Ryerson criminology professor Emily van der Meulen says that police can still lay charges in the meantime would be “counterintuitive at this point.

“If a sex worker were charged, they could fight it in court, which is a lengthy process, and its likely the court would throw out the charge in anticipation of a legislative change in a year from now. It would be a waste of time for the police to continue laying charges, which, of course, doesn’t mean that they won’t.

“Parliament can try to bring in new regulations that put limits on sex work – where it can happen, how, etc. The limits, however, can’t violate sex workers’ Charter rights. Obviously, the government’s best strategy would be to work with sex workers and sex work organizations to determine what kinds of limitations and regulations would be the most effective and work to reduce violence and harm.”