On the scene at opening night of Fring's 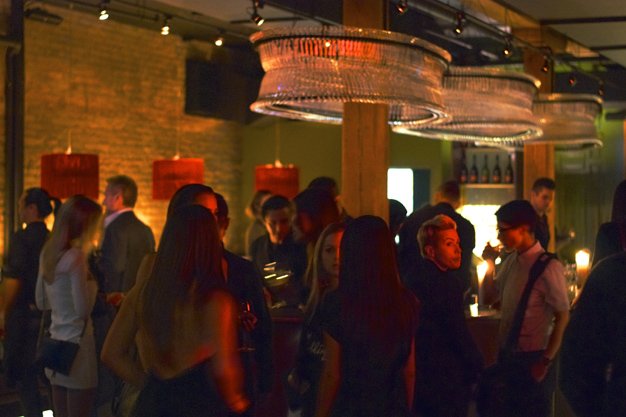 A few of the signature cocktails featured on opening night. (Spot the lyrical references!) 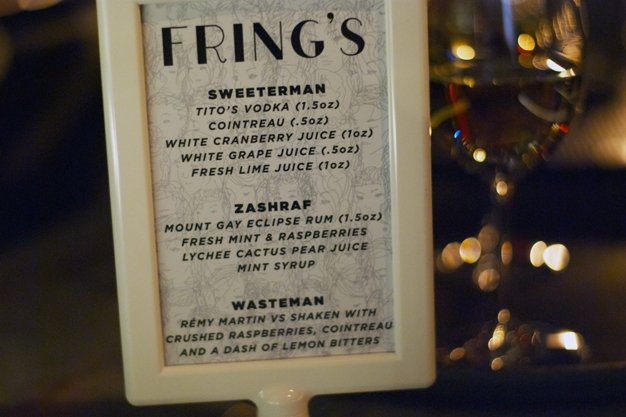 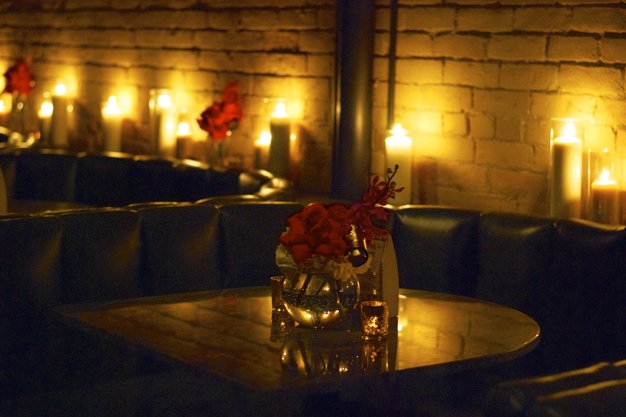 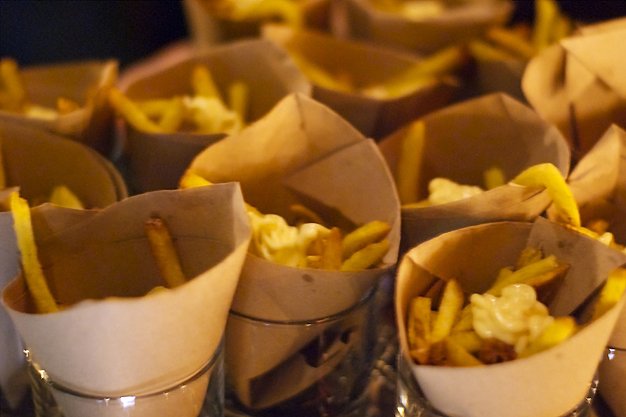 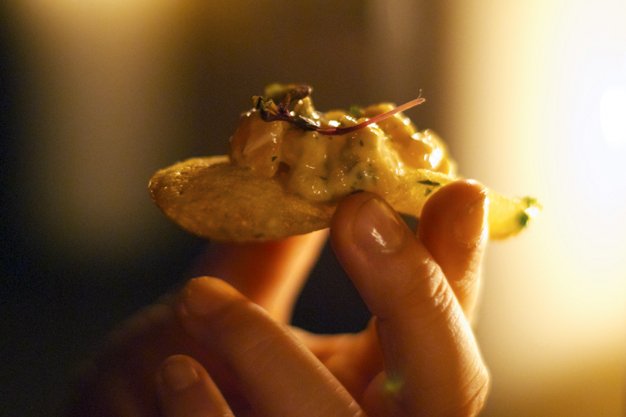 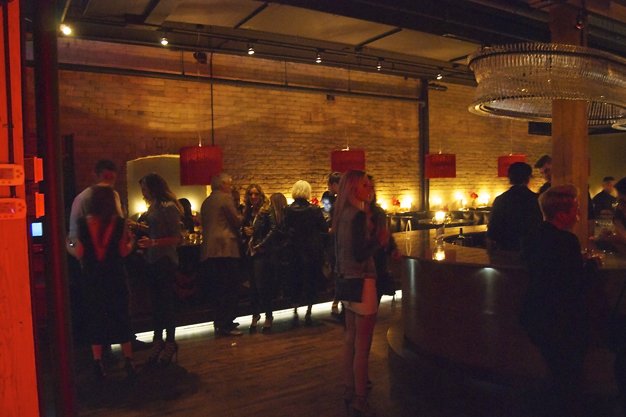 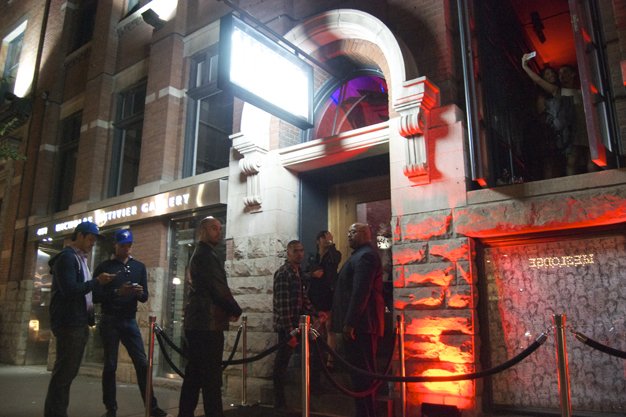 They pulled a fast one on us: Somehow, one of the biggest names in Canadian food and one of the biggest names in international hip-hop teamed up to open a restaurant and, from what I can scrape from the Internet, no one had any idea it was coming before last night. Yeah, Drake did tease his new spot on his Vine account a full week ago – but everyone was too busy posting things like, “hey can u tell Drake that Chelsea loves him for me thanks” down in the comments to actually do any detective work.

Anyway, Fring’s Toronto just held an appropriately celeb-studded friends-and-family launch event at 455 King West (in the former home of Crush Wine Bar, which served its final glass of Malbec in June). If you knew the space before, it’s nearly unrecognizable now: The chalkboards and business casual chairs have been ditched for a centrally focused bar, grand lighting fixtures, plenty of dance floor space, and tufted booths ready for bottle service. Apparently, being fashionably late is only a thing if the joint isn’t yours: Drake was there at 8 pm sharp, DJing and downing a few early shots.

There are several key players behind the new space: Susur Lee, his sons Kai and Levi Bent-Lee (who together co-run Bent on Dundas West) and, if the tags on Drake’s Vine are to be believed, OVO associate Angelo Ferraro.

When I cornered Lee in the kitchen of the new spot, however, he was ready to give his boys all the credit. “It’s all my sons. Absolutely,” he said. “I really felt that it was time, you know, for them to flourish. They’ve been working for so many years with me, and they found their own way, their own kind of trail.”

Drake’s known for his proclivity for $30 plates of pasta (he shot the cover of Take Care at Joso’s in Yorkville and practically lives at Sotto Sotto). So will the final menu be upscale-Italian – or will it be more along the lines of the Big Mac-seasoned beef sliders and salmon tartare on kettle chips passed at the party?

“We haven’t really figured it out yet. We’re still testing and tasting, you know. Good things take time.” He did, however, take a moment to pull over Micha Kennedy – son of Jamie – who was overseeing the production of his family’s famous fries, which will be added to the menu.