La La Land, Manchester By The Sea and Koneline: Our Land Beautiful top my list of the year's best films 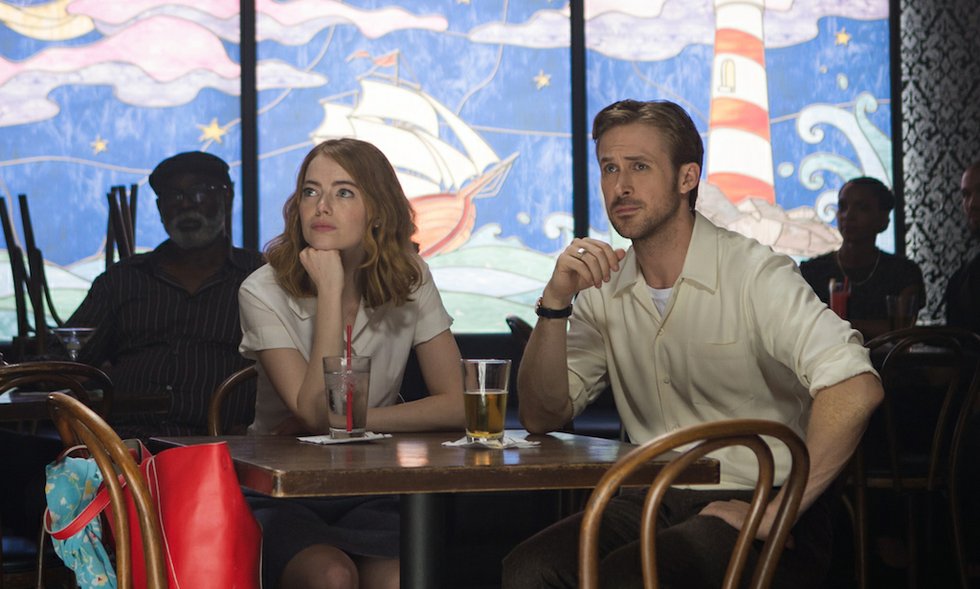 Sure, La La Land’s a major release, but this was a year when smaller pictures with a deep emotional core – including docs – made a big impression.

Emma Stone and Ryan Gosling are superb – and yes, Gosling is playing the piano – in this spectacular musical tribute to artistic aspiration and love in creatively bankrupt Hollywood. 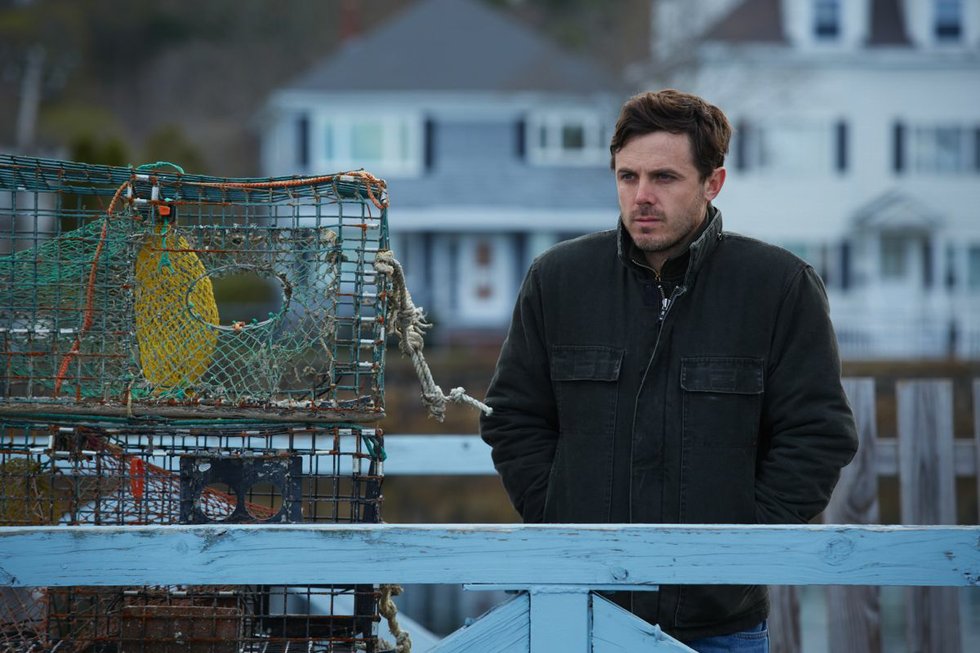 2. manchester by the sea

In a film anchored by Casey Affleck’s heartbreaking performance as a man broken by grief, Lonergan mines complex family relationships to devastating effect. 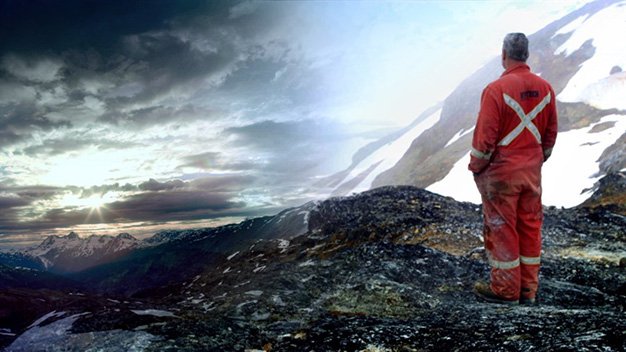 Wild goes out of her journalistic comfort zone to find compassion for all the players in this visually stunning doc about miners invading First Nations territory. 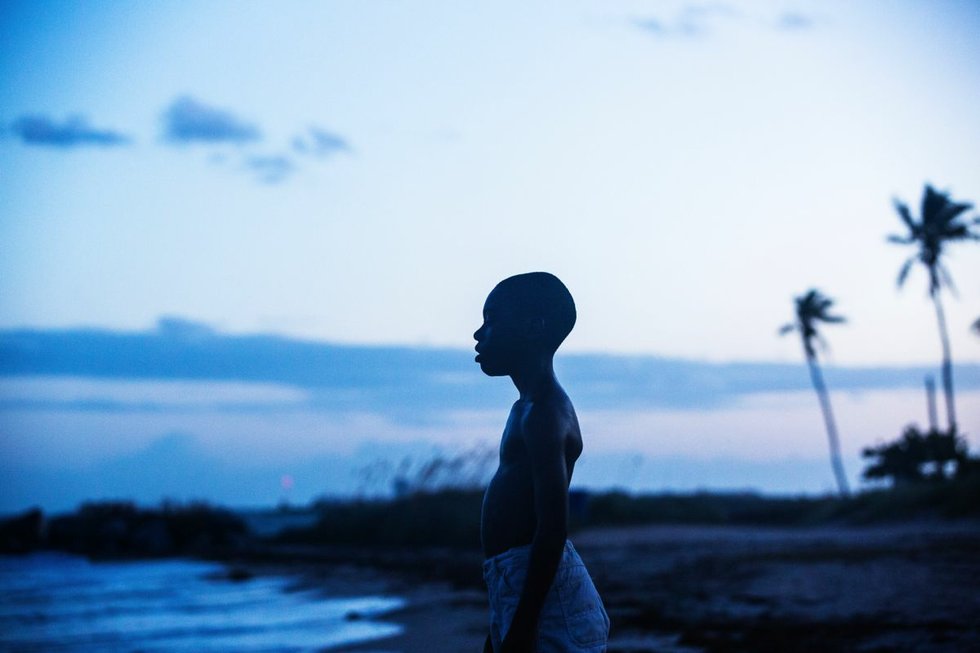 A Black boy’s panic over his queer sexuality is probed with uncommon sensitivity in this powerful ground-breaker. 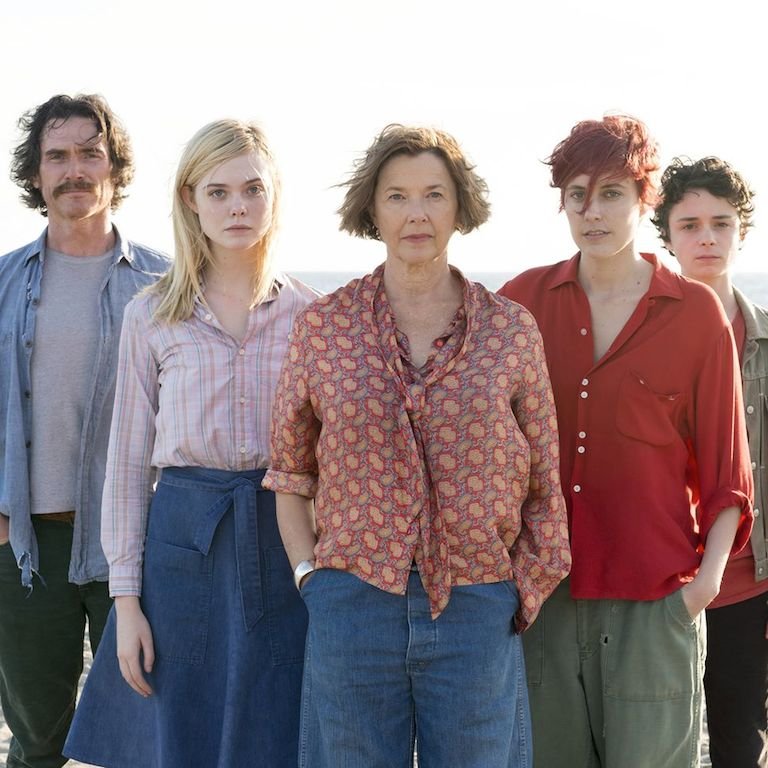 Set in the 70s, this soulful ode to social change and its impact stars an Oscar-worthy Annette Bening as a mom who enlists two young women (Greta Gerwig and Elle Fanning) to help her cope with her 15-year-old son. (Opens January 6.) 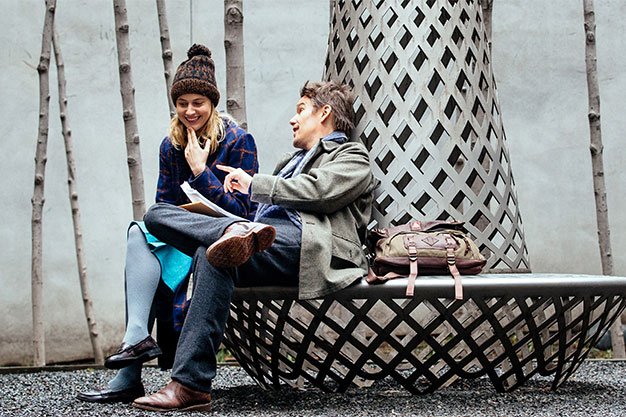 Greta Gerwig exploits her appealing quirks in Miller’s comedy about a woman who imagines she can have control over her life. 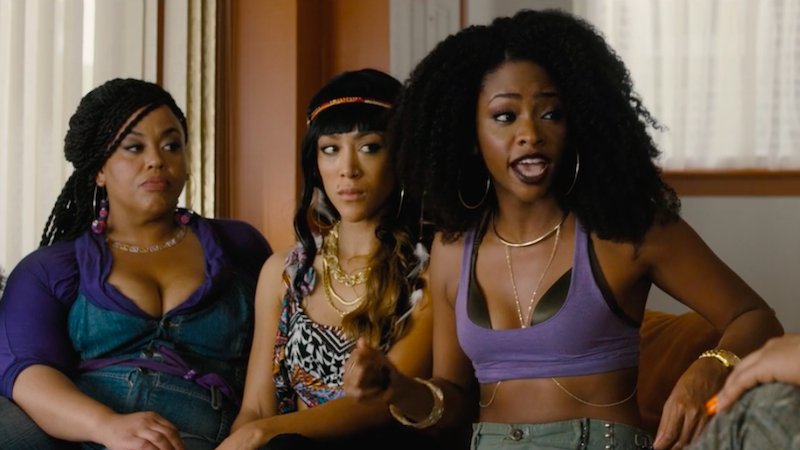 Lee’s daring and criminally underappreciated musical, based on Aristophanes’ comedy about a women’s sex strike, is a funny and furious cri de coeur on the subject of Black-on-Black violence. 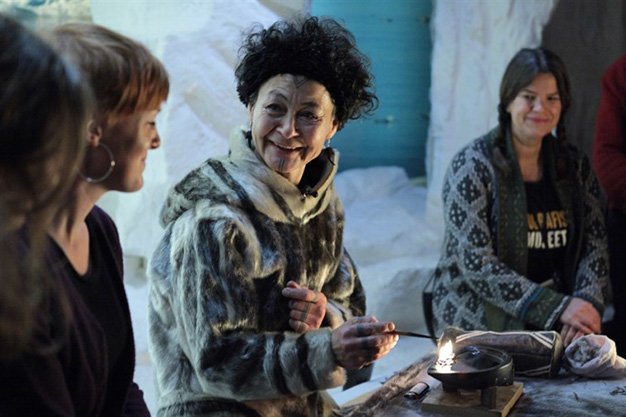 Arnaquq-Baril’s powerful doc gives voice to Innuit fighting for their way of life and furious at being dismissed in favour of ignorant seal hunt protesters. 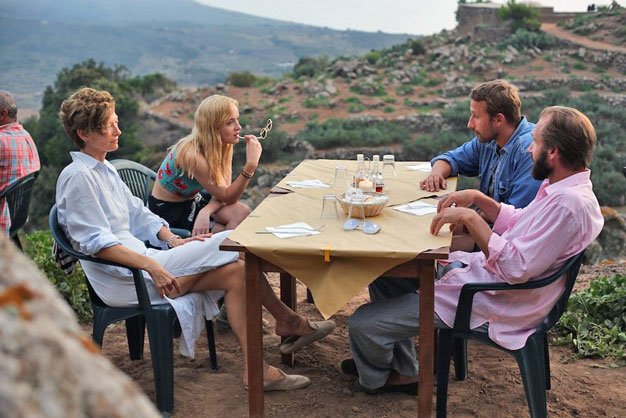 An almost unrecognizable Ralph Fiennes plays a manipulative record producer with such ferocious glee that  the rest of the pic almost doesn’t matter. But, for the record, he and his (maybe) daughter interrupt the summer holiday of his ailing rock star ex (Tilda Swinton). Sexy, adult fare. 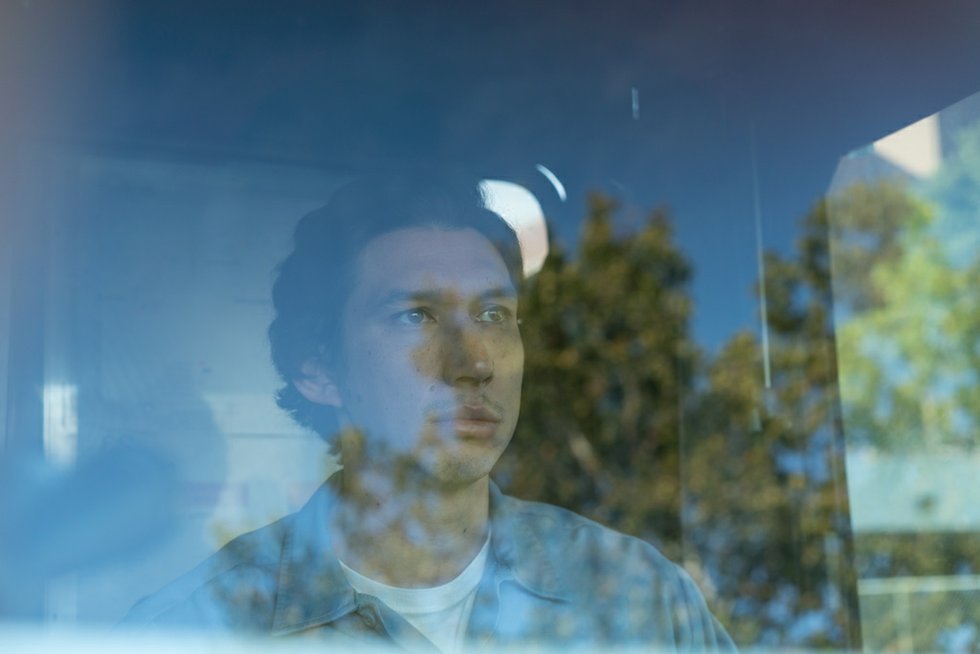 A gentle portrayal of a week in the life of a poetry-writing bus driver (Adam Driver), told in delicate detail, turns into a low-key but wholly absorbing meditation on aloneness and connection. (Opens February 3.)

Toni Erdmann, the best foreign-language pic of the year, about the relationship between a daughter and her weird but loving dad Tiffany Hsiung’s powerful doc, The Apology, about Asian comfort women Janis: Little Girl Blue, a documentary portrait of rock casualty Janis Joplin, who was smarter than we knew at the time The Lobster, a seriously funny dystopian drama set in a world where single people must find a relationship or get turned into animals Into The Forest, Patricia Rozema’s moody pic about eco-annihilation.