Despite the fact that history was a big inspiration for many of this year's best books, all these works deal with issues and emotions that preoccupy us right now 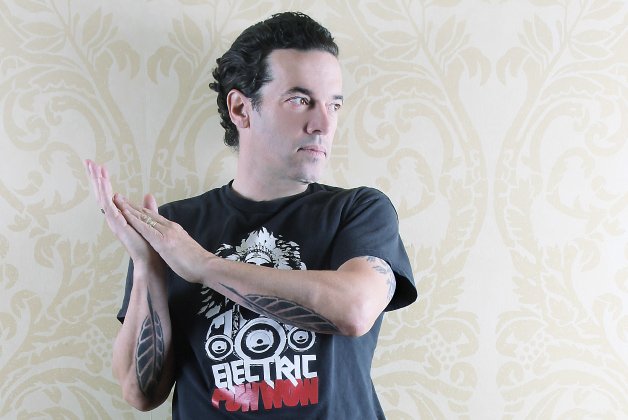 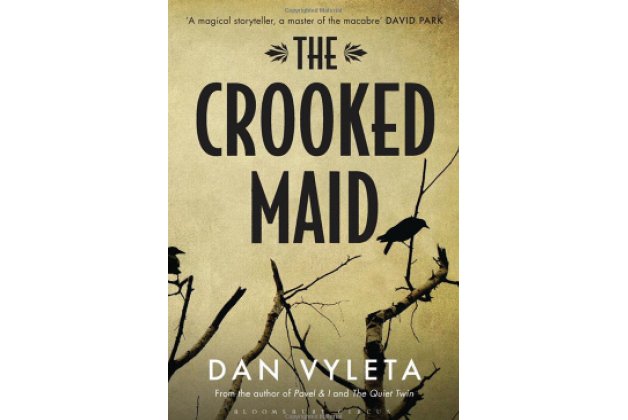 In a story told from three points of view – those of a Huron warrior, the Iroquois girl he’s kidnapped and a Jesuit priest with a mission – Boyden delivers an essential lesson in Canadian history and a profound affirmation of compassion. Totally riveting. 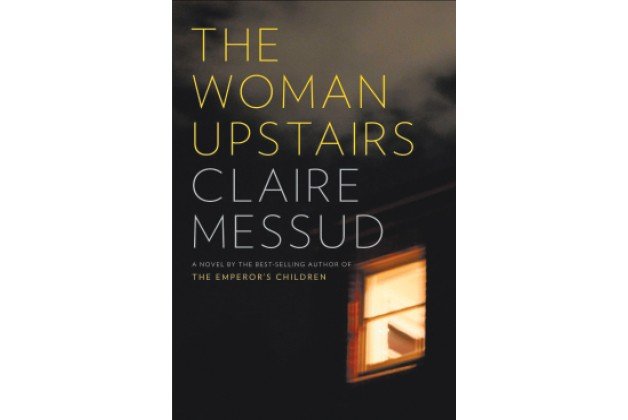 Elementary school teacher Nora wants to be an artist but doesn’t find her footing until she meets Sirena, the mother of one of her students and a visual artist on the brink of stardom. We know from the knockout first page that something bad is going to happen in this ingenious examination of ego, longing and the making of an artist, but you’ll never guess what it is. And, unbelievably, the last page is better than the first. 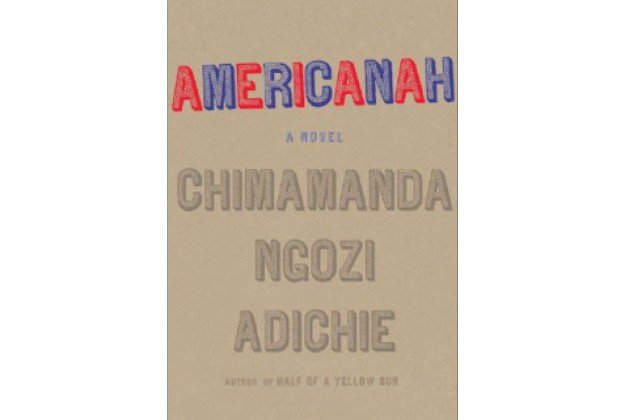 Young Nigerian lovers Ifemelu and Obinze are forced to part, she emigrating to America, where she finds success as a blogger, he to the UK, where he fails to find a secure footing after enduring humiliation, he returns to Lagos. Nigeria-born Adichie refuses to dumb down the race debate in this sprawling, superbly crafted work that is both a novel of ideas – Ifemelu’s posts are brilliant – and an emotionally fraught tale of authentic connection lost.

This was supposed to be the year of the short story, but these brilliant tales – often brutal, always beautiful – were criminally ignored by prize juries. The last story, Pointless, Incessant Barking In The Night, is one of the best I’ve read in years. What’s the matter, jurors, too much to handle? 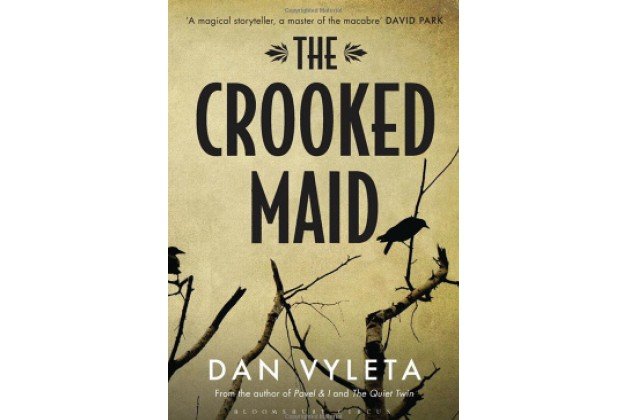 Travelling by train to postwar Vienna, a young man from a guilt-ridden family connects with a woman searching for her long-lost husband. Giller short-lister Vyleta brings to life the ravaged city and its ethically challenged characters while making the powerful point that war compromises everyone.

Wolitzer is fully in control of this decades-spanning story of the changing friendships among a group of aspiring artists who meet at a summer arts camp. Envy figures prominently.

In this 1980s-set tale of a gay man who leaves the civil violence of his home country, Sri Lanka, for Toronto, Selvadurai deftly delves into family trauma, immigrant life and the process of coming out.

In 1920s Spain, Luna longs to become a bullfighter, has to battle everyone – traditionalists and radicals – along the way and pays the price in this fascinating lesbian-tinged tale. 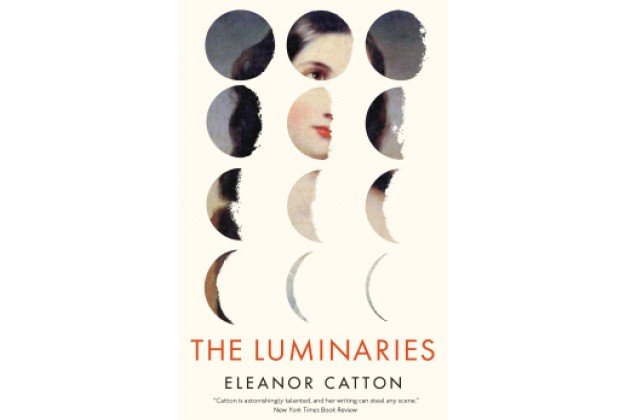 This ingeniously crafted Booker-winning tale set during the 1860s gold rush in New Zealand didn’t have to be quite so long but is wholly absorbing nevertheless.

A documentary filmmaker discovers that facts are elusive in this savvy study of the limitations of journalism.

BIGGEST WINNER In a normal year we’d name Booker and GG winner Eleanor Catton for The Luminaries (see above), but nothing beats Alice Munro’s Nobel triumph.

MOST LIKELY TO HIT THE SCREEN The Circle, by Dave Eggers Night Film, by Marisha Pessl