I've been a musician my whole life. When. 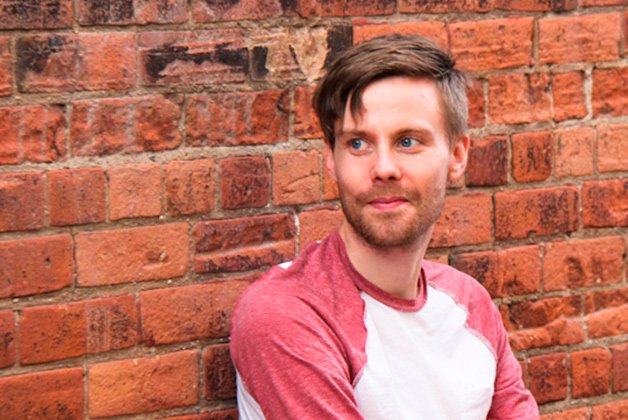 I’ve been a musician my whole life. When you’re in bands, there’s always that one guy who does the audio. That was always me.

I manage the private studio of Stephan Moccio, a pianist, songwriter and producer. I take care of everything for him. We work on songs from the ground up. Often he’ll be noodling or trying things out, and my job is to help him through that process.

Often co-writers and writers are coming through, so we’re recording vocals, guitars, a lot of piano and digital synthesis. We work mainly in Logic, a program for audio recording. I try to inspire him with different sounds that I concoct or drum sounds.

I went to the Harris Institute and graduated in 2008. One of the main courses was in digital synthesis, taught by Don Garbutt. I’m a guitar player, so it was hugely instrumental for me to understand how the basics of digital music and synthesizers work.

When I walked into Stephan’s world, I realized piano is everything for him. Synths come with that.

That course helped me understand Logic, which was a huge turning point in my career. Garbutt also took us through analog synths, which helped us understand the fundamentals so when I got on a computer I had a clearer understanding of what to do.

When I went to school, I saw myself as having to grind it out as an assistant for a long time. In my current job I’m much more a part of the creation process, which is more enticing to me.

To be an engineer you have to have a real brain for that particular career. It takes a lot of skill and understanding of electronics, whereas my skill set was more in the musical range. Harris helped me focus and realize that.

With Stephan, I was involved in all of CTV’s broadcast music for the 2010 Olympic Games. I felt like I was over my head because I was working with engineers and CEOs and people that I just thought were out of my league. There was the I Believe theme song and the broadcast cues and the various snippets of music. The network needed 230 pieces of music just for the broadcast. Then we had to work on the song for Nikki Yanofsky.

When they married the music to the visuals of Olympians losing and winning, it was a special moment for me.

Music engineers and producers tend to be detail-oriented. My strength is my ears: I can pick out a wrong musical note or if something is not sounding correct. You have to be diplomatic, because if you’re dealing with a singer who isn’t nailing it, maybe he or she is frustrated and you have to be level-headed in dealing with that.

The producer keeps the session flowing, while the engineer in that situation is almost invisible in some sense. Making sure things are set before people get there is a huge part of the job. You’ve got to be prepared and ready for anything. If I’m not cool in those situations, I’m no good.