Bands come and go, but Michael Gira is here to stay 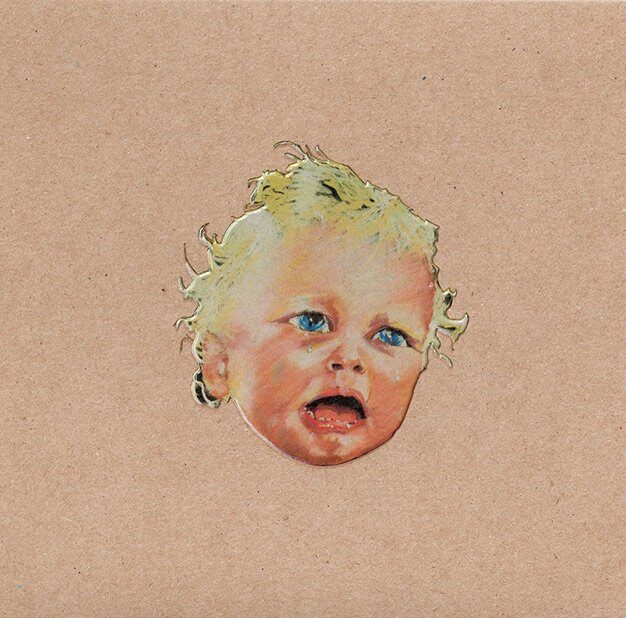 Hot, young buzz bands fill editors’ inboxes with videos, albums and press releases from morning till night every day of the week. We dedicated space to them in four issues at the start of the year, with our local-focused Ones To Watch series.

The truth is, some of those bands will last half a dozen years, most just two or three. Some will cut through the fray with a hit or two, most will toil in dark bars for years before calling it a day and doing something else.

Then there is the rare band like Swans. Formed in New York City in 1982 by Michael Gira, they are making the best music of their career at 30-plus years in, with last year’s sonic tsunami of a record, To Be Kind, released on Gira’s own Young God Records.

The uncompromising character of the music – beyond deafening, daringly experimental, confrontationally noisy, undulating and shape-shifting for epic durations – reflects Gira’s own uncompromising nature.

“I would say that in 90 per cent of cases, bands quitting before ever making it to 40 is a very good thing,” says the 61-year-old over Skype from a tour stop in Australia. “Most shoulda stopped when they were 23.”

Gira has a reputation as a surly no-shit-taker, enhanced by a highly physical stage persona. He’s prone to spitting, gyrating, crashing his body into his guitar amp and howling things like “Bring these buildings down!” – which he did while playing Yonge-Dundas Square at NXNE last year. 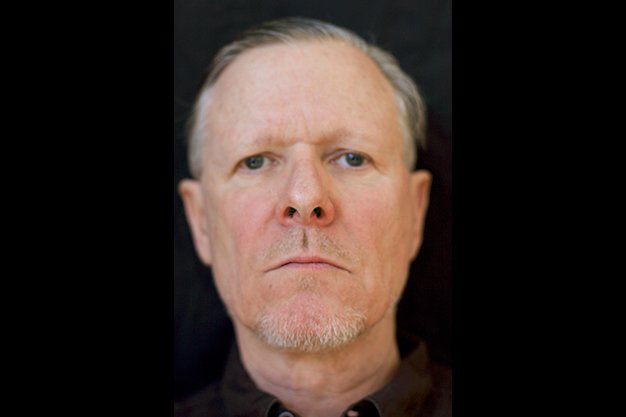 When asked about his dislike of seeing fans head-bang and mosh at Swans shows, he says, “I remember when thrashing started occurring at CBGBs matinees in the early 80s. It was a nightmare. It was like, ‘The jocks have arrived.’ Moshing ruined punk rock. That kind of groupthink mentality quickly closed off any sense of possibility in the genre.”

On Swans’ late-career transition from noisy cult outsiders to Yonge-Dundas Square headliners with an album that hit number 37 on the Billboard 200 (To Be Kind, their 13th): “The so-called success of late has been kind of wonderful, but I don’t take it for granted and I’m not impressed by it. I just keep going.”

On the pure, tender lyrics of the title track: “Oh, thanks. That’s a love song, but she doesn’t fucking appreciate it.”

Gira says these things in a wry tone free of bitterness, anger and self-pity. The flip side of his curtness is an almost Zen-like calm and sustained thoughtfulness – the qualities likely responsible for offsetting the harsher aspects of Swans’ sound with transcendent optimism, intelligence and beauty.

He can’t remember exactly how he came to music, but Ziggy Stardust-era David Bowie had something to do with it.

“I was in art school then, and something clicked about how that was much more relevant to contemporary life than trying to be in this recondite, elitist art world. Then when punk rock happened, the keys to the kingdom were presented, because you didn’t really have to be a skilled musician to make something valid happen.

“And then no-wave happened, and you could play your guitar with boxing gloves on. That was a freedom I hadn’t contemplated before. So I started making music, ineptly at first, learning how to shape sounds and rhythms and bark my commands over it.”

Collaborators have come and gone, including female keyboardist/vocalist Jarboe, an essential member of Swans from the late 80s to the band’s breakup in 1997 who played on seminal albums like 1987’s Children Of God, 1991’s White Light From The Mouth Of Infinity and 1996’s Soundtracks For The Blind.

On To Be Kind, a female presence comes by way of Toronto-born Cold Specks, aka Al Spx, whose gospel take on Swans’ Reeling The Liars In for a Record Store Day single got Gira interested in working with her. (He appears on her recent album, too.)

“I’m always looking for other people to participate in the music, particularly females,” he says. “And she has a great voice, so I asked her to sing.”

Gira reformed Swans in 2010 after a decade spent in the quieter Angels of Light. He’s the only original member, though Norman Westberg has contributed to the tangle of searing guitar for almost as long, give or take a few years.

Gira says he’s never felt such a connection and willingness to go into unfamiliar places as he does with this particular lineup. Swans songs are living things, changing every performance. Usually approximately six compositions – we’ll get four new ones at the Phoenix on Friday – make up the set, which easily stretches over two and a half, often three, hours.

“We start playing a version of a song and it gradually morphs into something else entirely throughout a tour. We allow for accidents and unexpected things. That feels good to me. It keeps it alive and adds a sense of urgency. It’s also terrifying. It forces us to be completely in the moment.”

What makes a performance satisfying?

“When the group has an absolutely focused concentration and simultaneously no consciousness whatsoever. I find our shows pretty satisfying, but there’s always some hands reaching up from beneath the sand trying to pull you down. Always something tugging at you, trying to hold you back.

“I don’t want to be too grandiose about it – we play rock music. But at this stage I don’t have any interest in promoting a record or that sort of thing. I figure the amount of time left is short, just by the fact of age. So I want to do what I think is invigorating and inspiring to me, and hopefully to the audience as well.”

Surprisingly, for someone so opinionated, he’s having difficulty lately finding something to say. Though Gira drops words like “vituperative” and “loquacious” into casual conversation, he describes writing lyrics as like “trying to pry a diamond out of a granite cliff with a toothpick.”

“In all humility, I think my words are very good, but they’re hard to come by. Mainly it’s because I’m sick of hearing myself talk. So when the words come, they’re more valuable for that reason. But I don’t feel I have any more wisdom now than I’ve ever had. I have more experience, I guess, but I don’t know if that necessarily equates to wisdom.”

What he’s more sure of is the ever-improving quality of Swans’ music, which he describes as “whorls of sound without much specific rhythm” and “intense focused groove” and “maelstroms of sound that just feel fruitful right now.”

“The music is fucking good,” he says with a laugh. “And it’s aligning with some kind of zeitgeist, I guess. In a more quotidian way, the internet spreads things pretty effectively, as opposed to 15 or 20 years ago. We have more attention than we ever had, so that’s heartening. We just played in Tasmania to 4,000 people, and there were tons of very appetizing-looking young people in the front rows.

“We’re striking a chord and, although I feel some symptoms of my age, I’m just as dumbfounded and enthralled with existence as I ever was. That’s the source of my being able to keep going. This is the most excited I’ve ever been inside a body of music.”

Don’t miss: More bands that get better with age.