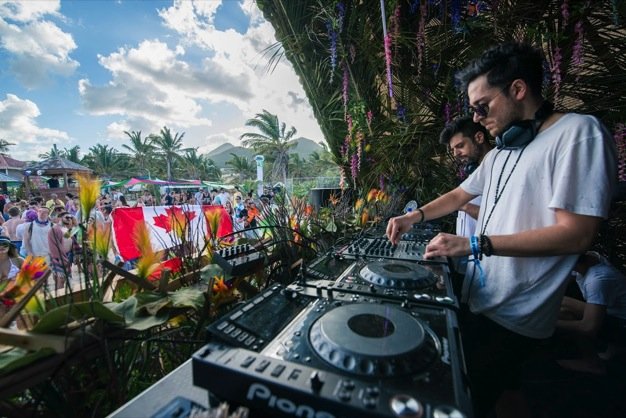 Given Smye and Philion’s success with Coda Nightclub and Electric Island Festival, Toronto Island’s much-anticipated summer concert series, it is no surprise SXMusic Festival won international kudos as the “hottest,” “most beautiful” EDM festival to attend in the growing global destination party circuit.

“The Coda team is still feeling pretty elated about the whole SXMusic experience,” Smye says. “We’re very proud of what we were able to accomplish in the face of all the challenges that came our way. It’s been refreshing and inspiring and we’re definitely looking to harness that energy and bring it to Electric Island this summer.” 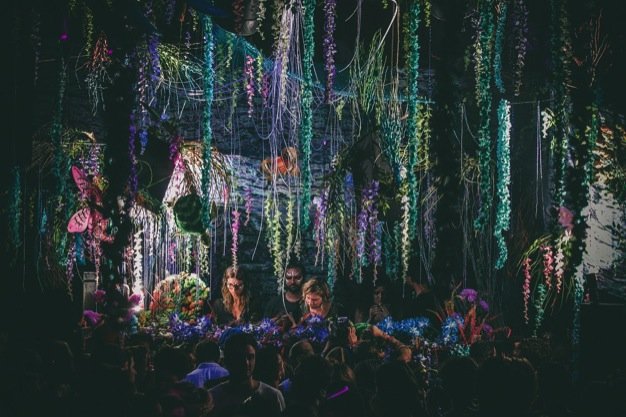 Personal highlights include Mauricio Rebolledo’s set in a glowing black-lit DJ booth despite gusting winds knocking out power at the Palm Beach Club Thugfucker, Behrouz and Bedouin at Mixmag’s beach party Guy Gerber at Le Shore (rivaling his 4-hour set at Smye and Philion’s first nightclub, Footwork) dancing in the rain to Montreal’s Mightykat and Blond:ish at Sky Beach and Jamie Jones at the Orient Beach Paradise Party while holding a tarp over our heads. The stunningly sultry Loterie Farm Jungle Party, where lush beats from Behrouz, Chaim and The Doctors flowed from a treetop DJ booth and fresh-water infinity pools trickled into a large pool hugged by the thumping dance floor, was sheer bliss. 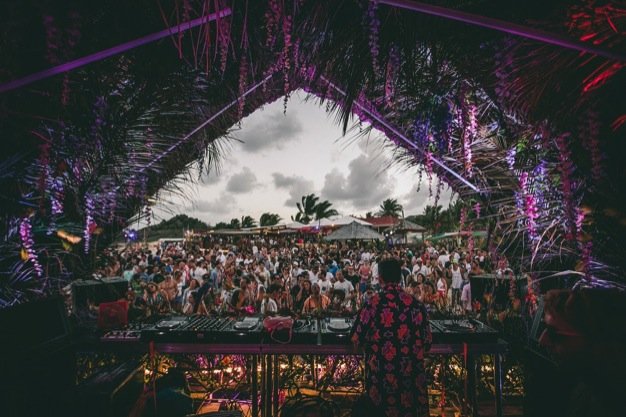 Plus, Mark Atkinson confirmed the Electric Island Team is going green in 2016. Initiatives include NO straws, hand-sorting every garbage bag into recyclable, compostable and returnable material to reduce landfill waste by 60-75 per cent and zero trace cleaning crews who’ll scour the site for up to a week after the festival.