50 Cent, a Gaga encounter, and coming to terms with FOMO 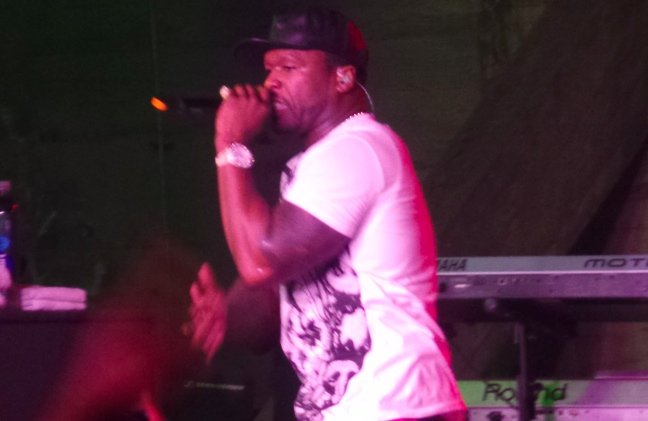 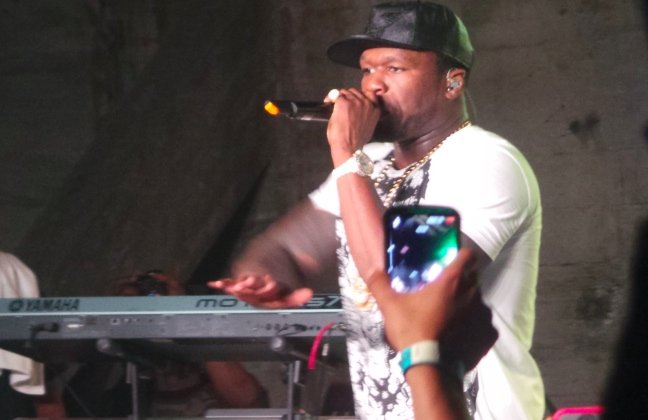 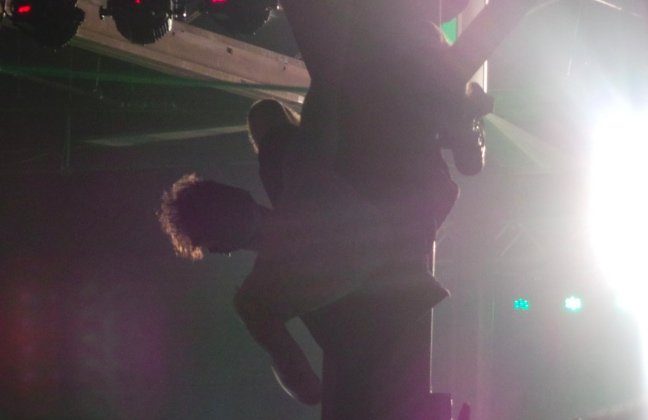 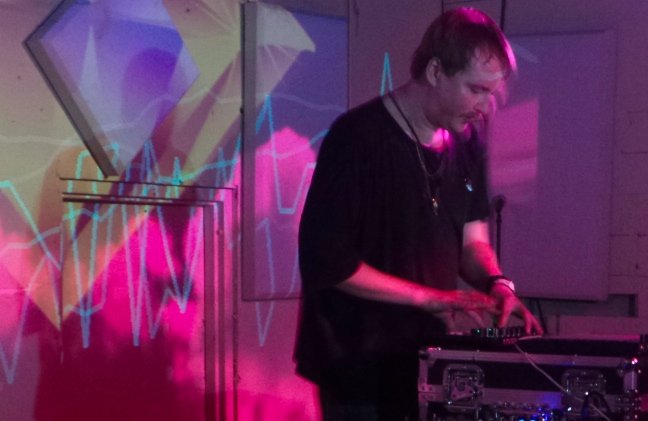 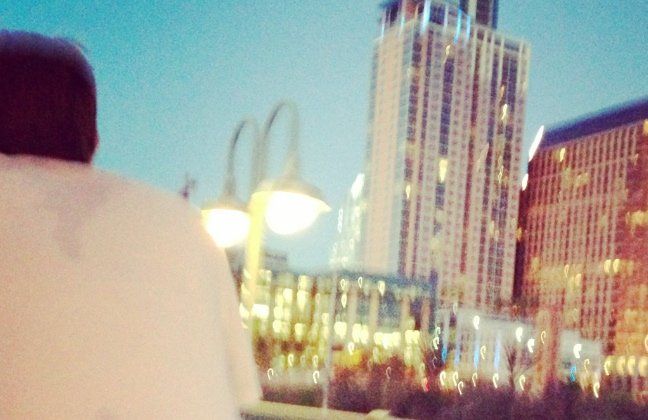 From the minute you touch down, the Austin Music City moniker makes total sense. A live band playing the airport restaurant. Giant guitars on the luggage carousel. The city lives and breathes for its musicians and has long claimed to be the live-music capital of the world.

But that gets heightened a million fold for SXSW – the biggest music festival of its kind on the planet – where the streets are crawling with festival-goers (think Yonge Street after a Leafs playoff win, but less horn-honking and overall obnoxiousness), every single space is converted into a venue, and every second person looks like they’re in a band or else managing one.

I saw this all swirling around me at dusk, from the seat of the pedicab (a bicycle rickshaw that accepts plastic and paper) that whisked me to the downtown core to pick up my festival badge at the Austin Convention Center (which looks more like a new swish hotel from the oustide).

Once credentialled, I pounded a couple of clicks of pavement to get to 1100 Warehouse where 50 Cent would be headlining (he’s got an album dropping in June, OK?). Swift entry and a sweet venue – the massive airplane-hanger type space came with an outside food-truck court, stiff drinks and no bathroom lineups. Also – a promising opening set from New Orleans’ Kidd Kidd.

The only downside I could see was listening to Machine Gun Kelly prep the crowd for 50. And the full-torso-tatted, Cleveland emcee’s in-your-face rockish rap still might not be for me, but he kind of pummelled us with such ferocious intensity that it was impossible not to bop along. By the time he was swinging from the rafters, topless after shedding his Karate Kid outfit, I was mentally revising my earlier “but who are MGK fans, actually?” question and grateful that he managed to rile the place up for the main event. (There was even a small crowd scuffle!)

Turns out, 50 Cent has a lot of hits. Like, a ton. Not just In Da Club and Hate It Or Love It. There’s Candy Shop, P.I.M.P., Just A Lil Bit, Wanksta. Sure most of them are from the two massive mid-2000s albums that marked the height of Curtis James Jackson III’s career, but seeing him perform them one after the other after the other near the end of his set was a trip down memory lane and a half. (Also, everyone still works out to 50, right?)

50 is huge. His arms are enormous. His smile lights up a hanger. He’s a presence. So even if the sound in the warehouse were pitiful and you couldn’t make out what he was saying between songs, he still communicated. (I did, however, catch a very emphatic “Eminem is my nigga.” Feud = long gone.)

Staying until the end of 50’s set was a risk. Def Jam’s 30th anniversary party was happening at Stubb’s on 7th. It was also the closing bash for SXSW’s Interactive component and neither wristbands nor badges were honoured. No one was getting in unless you were on the guest list, and we tried every trick in the book to finagle (“We work for the label!,” “I’m on Big Sean’s list!,”) except scaling the wall. Even Odd Future’s Tyler, The Creator and his DJ Taco were standing by. I’m sure they were eventually let in, but they should have gone around the back like Russell Simmons, who glad-handed with fans before making his entrance.

From outside we could hear Pusha T onstage. Painfully close, but so damn far. I fully expected to have constant anxiety at this festival where five A-list bands are playing different venues at the same damn time pretty much every night, but this was my first real stab of withering FOMO.

(And the anniversary bash wasn’t the only hip-hop tease. Those missing out on Chance the Rapper’s 1 am set at Red 7 Patio just stood outside in the alley and rapped along. Which is either super-heartwarming or super-sad. Either way, the fire marshalls didn’t let that go on too long.)

Back at Stubb’s, thwarted by all the pint-sized, college-aged volunteers who impressively kept hundreds of large, in-charge, hyper-intent, used-to-having-their-way scenesters out, we popped into the Empire Control Room for Machinedrum and free drinks. The New York electronic music producer whipped the crowd into a rave-ish dance party with his glitchy mix of IDM and hip-hop. He had a cool, lazer light show and incorporated a cellphone ring into his set. It was the perfect 1:20 am party and a good way to wind down night 1.

So, even if you don’t get into everything at SXSW (you won’t), crazy things will still happen to you. Lady Gaga and her entourage will spill out onto the sidewalk right in front of you at 2 am. (She was dressed civilian-like and had been checking out a K-Pop showcase at Elysium.) And the pedicab that you select to drive you home (for double-and-a-half the price it cost to get your there) will happen to have an AMAZING speaker system blaring loud music and an illegal after-hours bar (read: mini bottles of Crown and Fireball) under the seat.

Tuesday is the quietest of the music festival’s five nights. Let the day parties begin and embrace the FOMO.