Thursday proves to be Southby's most seductive day yet 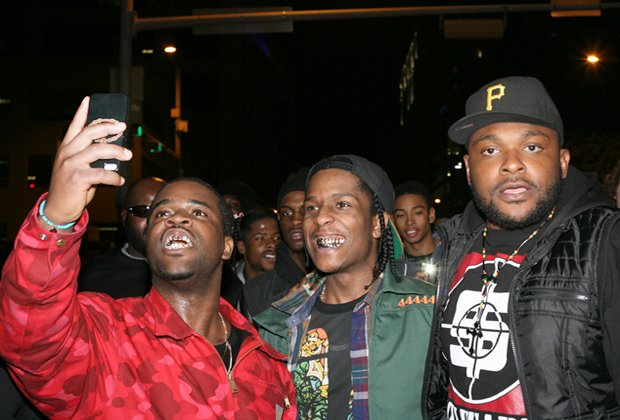 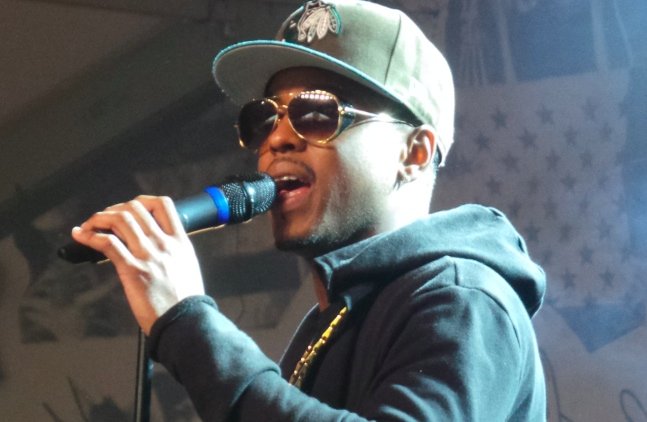 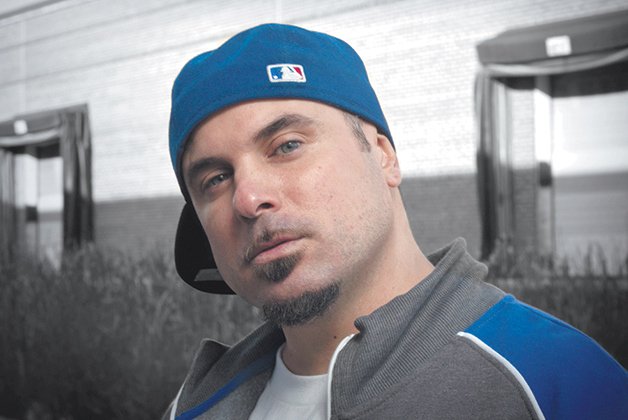 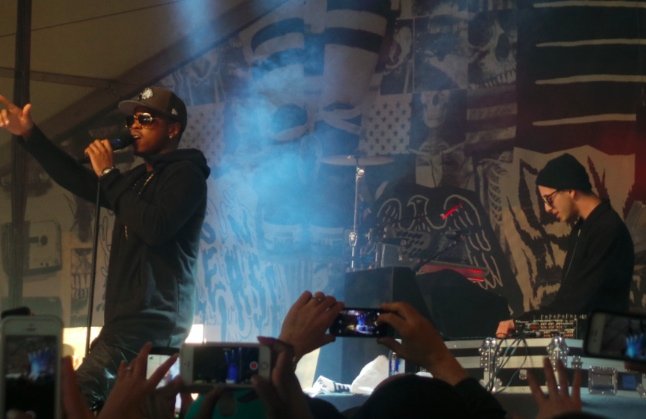 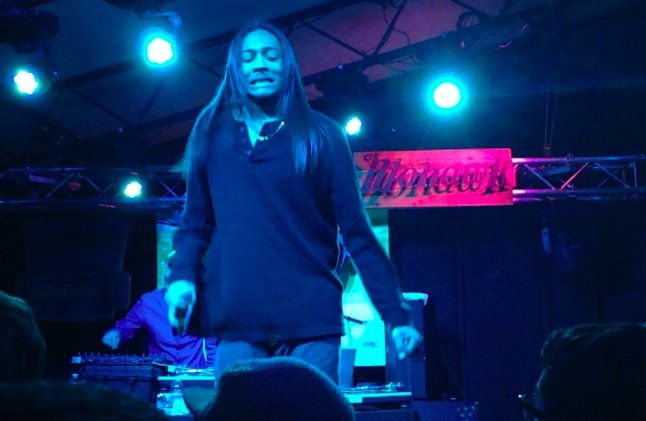 From outside the Fader Fort, you could hear the Eagulls screaming. The band. Not the birds of prey. There’s been a lot of Southby buzz about the British post-punk five-piece and they definitely rip. Frontman George Mitchell’s voice is ragged but suprisingly soulful, and the band has great melody that translates well to the live arena. It would be cool to see them in a smaller dive bar, though, where the sound would be oppressive.

The Fort was more rammed on Thursday afternoon than the previous day, with lines snaking down the street. In the shorter press lineup we saw Kanye West creative director/collaborator Virgil Abloh – being approached left, right and centre by businessing entrepreneurs and fans alike – and A Tribe Called Quest’s Ali Shaheed. (Pretty alright company to keep if you have to be constantly queueing.) No Kanye West sightings yet, but the A-listers are definitely co-mingling at this festival. Earlier, outside of an afternoon NXNE mixer at 508 Tequila Bar, Lady Gaga waved to us from her SUV. (She’s everywhere.)

After Eagulls, Brooklyn alt-rapper Theophilus London debuted some new tunes. He’s a master romancer and pulled a woman onstage early on in the show. Actually, Thursday was all about sexually charged R&B seduction. Following Theo, singer Jeremih and producer Shlohmo did a combo set. The Birthday Sex singer and the electronic artist make a sick combo (they’ve got an EP together). The song No More, especially, showcases their future-soul aesthetic.

The line outside the venue was all the way down the block. Somehow, approaching from the opposite side of the line, I found myself at the doorway and inside without even trying to cut. It’s been a while since I’ve been in the front three rows for a show, but thought for 100s, I might as well. Montreal beatmaker Tommy Kruise (who had also just come from Fader Fort) set the mood with some new jams before 100s emerged.

And he was pretty much everything I had hoped and dreamed of, but more. Flipping his dead-straight, middle-parted mane, the Rick James-meets-Andre 3000-meets-Snoop Dogg hybrid performed all the mack-rap songs from his latest EP, Ivry. I was probably one of five people who knew all the words (Ivry’s been my soundtrack for the past 10 days). If you want to know what 100s is all about, listen to Ten Freaky Hoes. He finished with that one, and what a singalong it was.

The A$AP Mob was scheduled at Mohawk much, much later, so I bounced across the street. A long-ass holdup at the door to the Noisey/Brisk Bodega party meant I could only listen to friend of NXNE, VICE-signed rapper Deniro Farrar from the doorway, but I managed to gain entry for Atlanta rapper Que and fellow Georgians Migos.

But the party’s best experience was ultimately a set from L.A. R&B singer/rapper Ty$ (or Ty Dolla Sign). Ty makes music that will make you blush, in the best/worst possible way. Sample lyrics: “Girl is you suckin’ me or fuckin’ me or nah?”

And he was all about crooning to the pretty ladies in the from row last night, unashamedly serenading them Usher-style. One such lady passed out about an hour later by the bar. Sure, it could have been the alcohol. But I choose to believe that it was the Ty$ effect.

The showcase wrapped up with a set by compton emcee YG (his hyped album drops this week). Jeremih was on-hand by the bar taking it all in, and fuelled by free vodka-pineapples, I thought it would be a good idea to show him the instagram I took of him earlier in the day.

Post-YG, around 1 am, the room was thinning out, but wandering outside to what I thought would be a small patio, I literally (vodka pineapples) and figuratively stumbled across a Black Lips concert in full swing.

More Southby magic? About an hour later, at the corner of Red River and 7th streets, the A$AP Mob – including Rocky and Ferg – was being mobbed by fans and doing their best to chill, chat and take photos with them.