Plus: Bahamas sells out, and Pup shows support for Ferguson 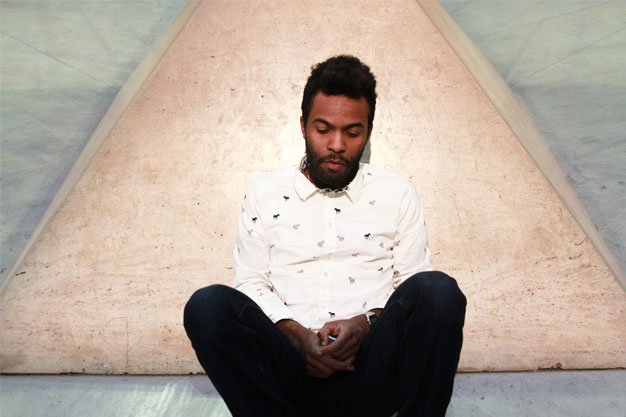 Steam Whistle Unsigned is turning 30, sort of. The Toronto-born music series that showcases independent artists while raising money for not-for-profits has been going strong for over seven years now and has spread across the country. But this week marks the 30th show on Toronto soil. For the occasion, founder Matt Weed‘s put together one of its strongest lineups yet. On Friday (November 28), 8 pm, rapper Tasha the Amazon, future-funky Brendan Philip and electro-fied singer/songwriter Joseph of Mercury play at the Steam Whistle Roundhouse (255 Bremner). Tickets are $5 and proceeds go to the Artists Health Alliance.

Feeling an affinity for Verizon Wireless’s Droid Turbo lately? That’s gotta be because Toronto’s own Bahamas (aka Afie Jurvanen) has a tune in the latest commercial. The sweetly sung country-soul tune All The Time, from his new album, Bahamas Is Afie, now has millions of new listeners. Love the tune but don’t want to watch James Franco fall from a skyscraper? The music video (starring Jurvanen only) came out this week:

WE COULDN’T HAVE SAID IT BETTER

After Monday night’s grotesque grand jury decision not to indict Ferguson, Missouri, police officer Darren Wilson for the shooting death of unarmed 18-year-old Michael Brown, Toronto punk four-piece Pup posted a touching statement on their Facebook offering their condolences to their friends in the United States. Here is a small portion: “At this point in time, all we can do is tell you all that we feel your pain. We feel your confusion and sorrow. It’s times like these where songs seem so inadequate, and yet music is the only response we know it’s the only way for us to persevere. So we’ll keep on playing and keep on singing and keep on touring because that is how a community picks itself up: by staring down the evil and hatred and insanity, all the while yelling ‘FUCK! YOU!’ through a cacophonous wail of distortion, sweat, empathy and love. Be excellent to each other in all that you do.”