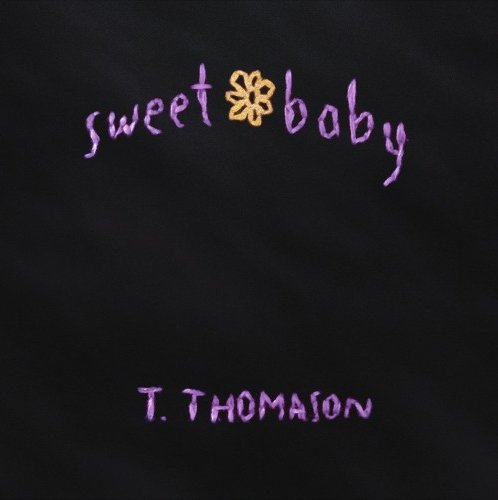 T. Thomason is an exciting new voice in Canadian indie music. Well, not new exactly. In his former life, the young Nova Scotia native born Molly Thomason got nods from the East Coast Music Awards and the John Lennon Songwriting Competition and toured with Collective Soul on the strength of three full-length albums.

But this debut EP under the name T. Thomason – a collaboration between Thomason and producer Dave Henriques – denotes a fresh start. The new moniker reflects his identity since transitioning from female to male, and he’s moving toward an exceptionally robust kind of commercial pop/rock that leaves behind any folkier tendencies.

It’s the first of a triptych of EPs, each of which sticks to a theme. Sweet Baby’s five songs circle around first experiences – “psychedelic drugs, gender troubles, heartbreak, affairs,” Thomason tells NOW in an email. As fascinating as those subjects are, it’s Thomason’s voice that continuously takes centre stage. It’s rich and full-bodied, soulful and earnest, particularly on dark-tinged ballad Done Bad, which soars with stunning vibrato and emotive melancholy.

You get the sense Thomason could pull off any genre or style, and his melodies stick hard. But the production style is awfully sleek (big-room snare reverb, gang backing vocals, synth textures), and mixed with the big-emotion alt-rock songwriting (Sally, My Kind), the whole thing can tip toward melodrama. Mama’s Boy stands out for its more bare-bones approach, -uplifting verses and sense of fun.

Thomason and Henriques head to the Banff Centre for the Arts to work on EP 2 in September, set for late 2016 release, while EP 3 should come out in early 2017.