NOW MagazineNewsTaking on a different kind of vehicle

Taking on a different kind of vehicle 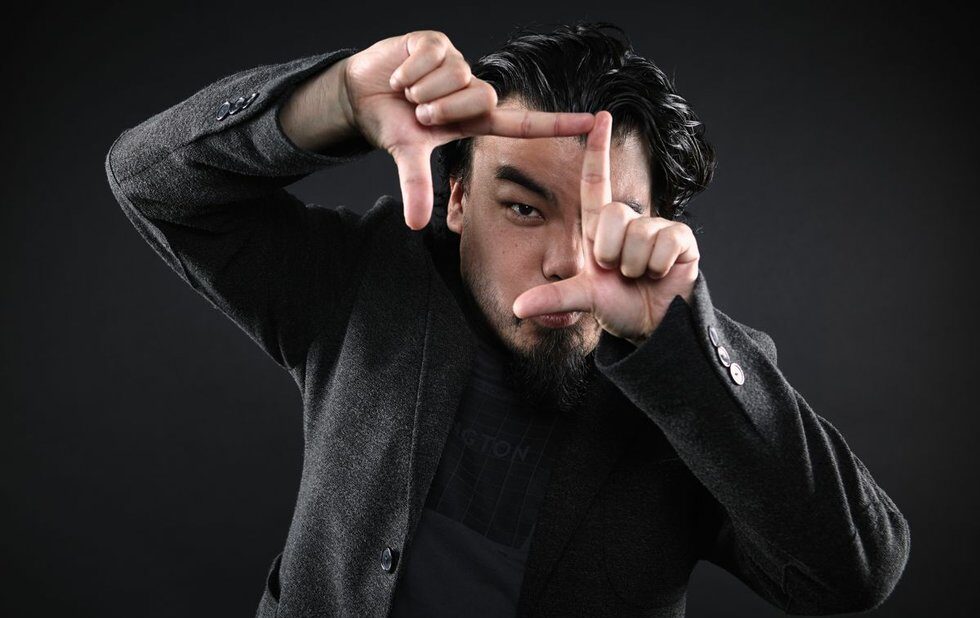 Veteran film and TV director Warren P. Sonoda couldn’t believe it when his number came up in the Fringe lottery. He was on set shooting an episode of Odd Squad when he saw the results flash across Twitter. “Holy shit, we’re in the Fringe!” he blurted out.

He felt elation, he tells me, but also “abject fear.”

This was partly because he didn’t even plan on entering – his girlfriend and collaborator Jen Pogue had secretly submitted their names (“for practice, no one gets in on their first try anyway” she told him) – and partly because, despite an impressive list of credits helming comedy, action and horror projects on big and small screens (including Trailer Park Boys and Cooper’s Camera), he hasn’t done live theatre since high school.

Never one to shy away from a challenge, and itching to direct something he’d written himself, Sonoda set to work, quickly developing an old movie idea for the stage.

The result is Hands Down, a comedy about an endurance contest in which whoever can keep their hand touching a car the longest wins the car. Sonoda’s script begins in hour 99 of the contest, with only four competitors remaining. They’re tired, snippy and something disturbing has just happened that puts them all further on edge.

“It’s a fun little comedy about people at each other’s throats,” says Sonoda with a chuckle.

“There’s been a lot of – how to put this? – turmoil in the world lately. And I didn’t want to make a political play, but I did want to talk about the time we’re living in, and an endurance contest to win a car seemed like a funny way to reveal people’s true colours, and explore where conscience, integrity and generosity fit in.”

Sonoda says finishing the script on time was a challenge he was already committed to directing Mary Walsh’s big-screen Christmas-themed revival of acclaimed CBC series Hatching, Matching And Dispatching, but managed to crank out a draft in between trips to the editing suite after returning from filming in St. John’s this spring. But it wasn’t the biggest hurdle.

Like his characters, Sonoda’s most extreme test involved the car at the centre of the story.

“I called my longtime production designer Diana Abbatangelo, said ‘Di, I’m doing something even more low budget than a low-budget movie – a Fringe show. I need a car, but the car needs to fit into a two-foot by five-foot space because that’s how much you get to store stuff for Fringe.’ That’s the most challenging thing about this play. Not writing, not staging, not casting – it’s fitting the fucking car into a two-by-five-foot space!”

“It comes apart and is all Tetris-ed, but put together it looks like a car, moves around, and even has some surprises in it.”

Sonoda describes shifting gears as “one of the most terrifying and satisfying creative experiences,” adding he’s anxious to see what friends and fans think of the finished product.

“It’s not Shakespeare, but it’s my offering to the comedy gods to see if I can do it. I know some people will come just to see if I fail, but that’s the beauty of Fringe. It’s an honest-to-goodness, swing for the fences moment.”