A decade of climate change in the Big Smoke 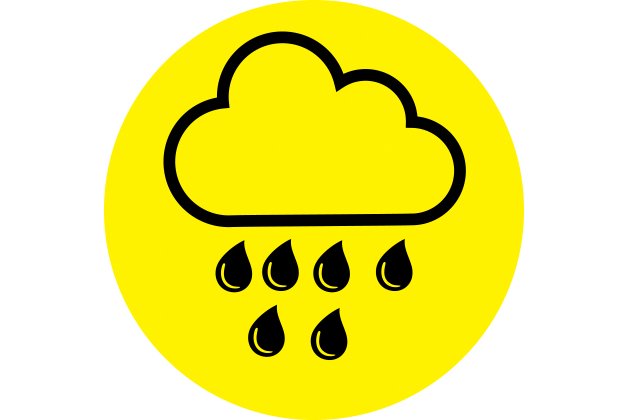 2000 Wettest summer in 53 years, with 13 per cent more precipitation than normal.

2002 Warmest summer in 63 years and fifth-coldest spring on record.

2003 Mid-spring ice storm forces Pearson to use a month’s worth of de-icing fluid in 24 hours.

2006 Record year for major storms, with 23 tornadoes across Ontario.

2007 Snowiest Valentine’s Day in history, with chunks of ice falling from the CN Tower.

2009 A no-snow November in downtown for the first time ever.