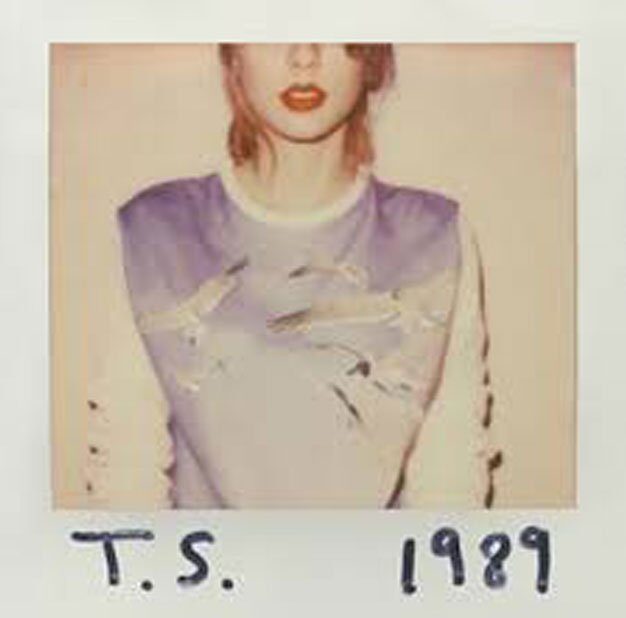 Even if you’re not convinced that switching banjos for synths is a huge deal, taking no position on Taylor Swift mania – and her transition from country to pop – is in itself a statement at this point. But although much has been made of her latest album’s -retro 80s revivalism, 1989 is at heart a very strong commercial pop record with a very specific sonic template.

Given that she didn’t live through that decade, it’s not surprising that 1989 sounds less like the actual 80s than like 2014 as imagined by pop songwriters of that era. Swift might cite Madonna and Annie Lennox, but she’s closer to the teen-oriented, PG-rated pop of Tiffany or Debbie Gibson, albeit a touch more grown up. What stands out more than the production is how consistently solid the album is, and how effective the lyrics and songwriting. The little personal details she inserts into otherwise fluffy songs are what make tracks like Out Of The Woods so resonant. If anything, 1989 proves that those skills, and not the marketing campaign, are the source of her success.