NOW MagazineNewsTDSB votes against banning nudity at Toronto Pride, although it is legal

TDSB votes against banning nudity at Toronto Pride, although it is legal

Trustees support LGBTQ community while others show their true colours 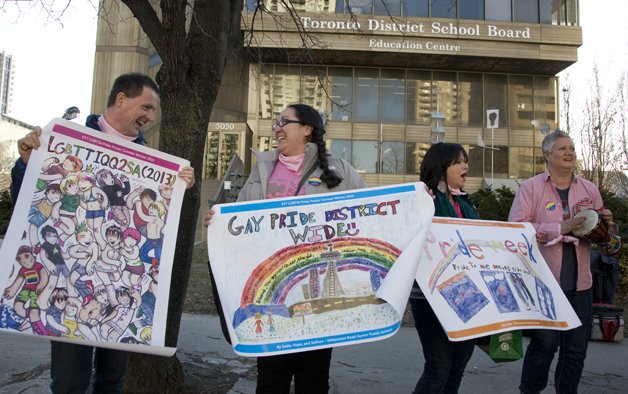 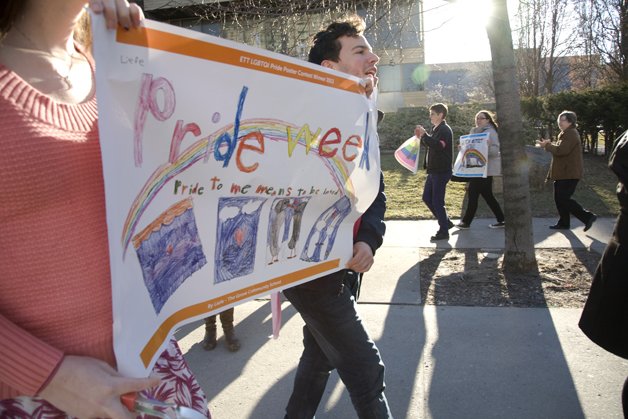 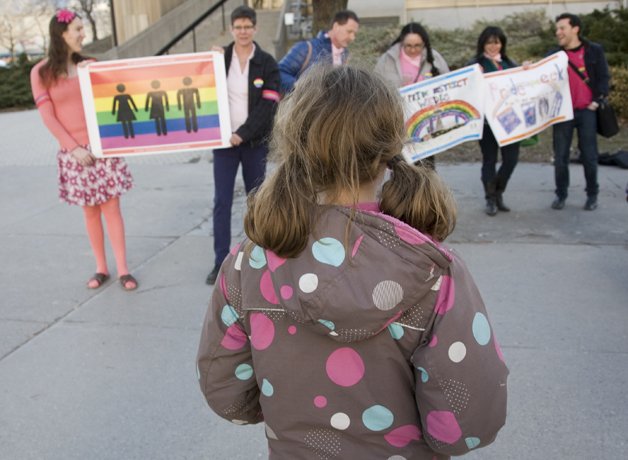 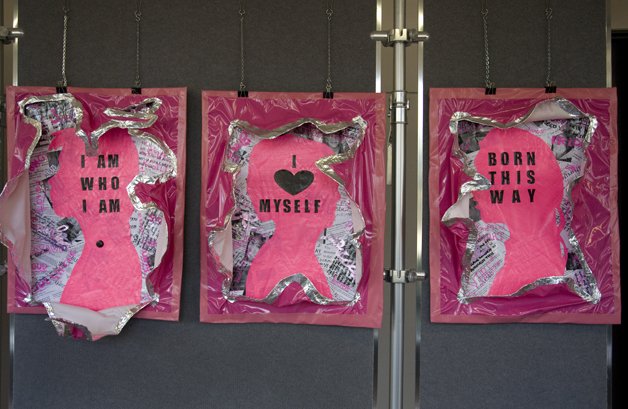 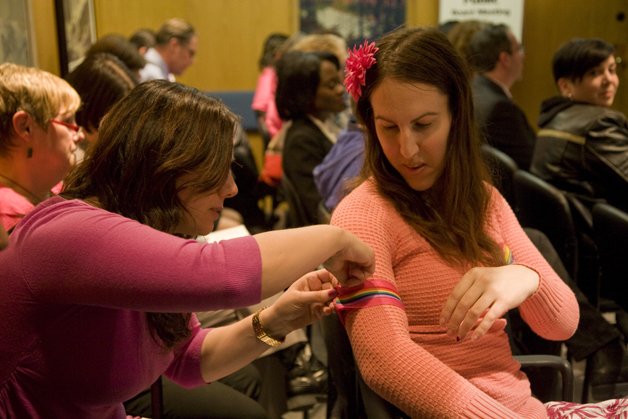 Trustee Sam Sotiropoulos’s motion to ban nudity at Toronto Pride – despite nudity being perfectly legal at the annual parade – was resoundingly defeated by the Toronto District School Board by a vote of 16 to 6 Wednesday, April 9.

But Sotiropoulos maintained in a scrum with reporters after the vote that “nudity casts a negative aspect over the whole event for a lot of people. It makes it a sordid affair. I think a lot of people have trouble with that.”

In February, the embattled trustee took to Twitter to accuse members of the LGBTQ community of “homosexism.” In response to accusations that his motion put him in a problematic position, Sotiropoulos says, “Being labelled homophobic is complete slander used to shut down debate.”

Sotiropoulos, who says he is just trying to protect children, admits he has never actually been to Pride. He has, however, been to a nude beach, albeit fully clothed.

The difference, he says, is a nude beach has signs warning about the nudity. “There are no such signs at Pride.” He says he still does not understand why nudity has any part in the Pride parade.

His question was answered by trustee Maria Rodrigues, who moved an opposing motion calling on the board to express support for Pride. It passed overwhelmingly by a vote of 17 to 3.

Prior to that vote, Rodrigues became emotional. “In other countries in the world people who are gay and lesbian can be killed. This is about human rights and the right to express yourself. I want students in our schools to feel welcome and included.”

Rodrigues explained that the history of nudity at Pride celebrations goes back to its early activist roots at the Stonewall riots in New York City in 1969, considered the birth of the gay rights movement.

In 2000, charges of public nudity against seven men at Toronto’s Pride were dismissed by the Crown. The key part of that decision was that their nudity took place in an environment where it was expected

In a scrum outside the TDSB meeting, Rodrigues told media that there are “homophobes in that room.”

Those that voted against his motion, Sotiropoulos says, “will hear from their constituents. It’s an election year.”

“I believe this board is out of touch with the majority of the population in this city, and has been for quite some time,” he says. “The vast majority of the public stands behind my motion. They didn’t come forward out of fear of being labelled.”

Several other trustees spoke in support of Rodrigues’s motion.

Trustee Sheila Cary-Meagher told the board that the number of naked people at Pride is actually a small number. “If you don’t wish to see someone’s dangly bits, don’t go to Pride.”

Before the meeting, a group of Pride supporters gathered at the entrance of the TDSB, singing, dancing and waving rainbow flags.

Jason Fisher, a kindergarten teacher at the TDSB, says he has been bringing his two young daughters to Pride since they were infants.

“What Trustee Sam is doing is reprehensible. I don’t like someone telling me how to parent my kids,” he says.