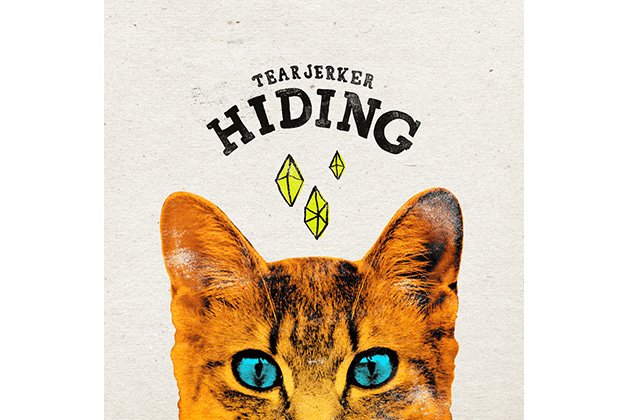 Local shoegaze trio Tearjerker already have two LPs and a handful of singles, but their new EP is their first release getting the indie label treatment. The four songs brim with airy vocals and distortion pedals, yet there’s a clarity to each one. For instance, Another Moon’s effected melody drives forward with a rising urgency, but a hooky guitar earworm punctuates it at exactly the right moments. Then there’s the closer, You Can, all breezy loops, Micah Bonte’s layered vocals and shimmering keyboards that escalate into a cathartic dream state without ever getting stagnant.

At just under 20 minutes, the record is a quick taste of what’s to come on the trio’s next LP, which the band plans to release later this year. It’s hard to merge shoegaze and pop, but Hiding shows that Tearjerker is one of those rare bands that can strike a balance between the two.

Top track: You Can