Raptors Kyle Lowry and DeMar DeRozan are no-shows, but Teen Daze still puts on a forceful show with full band 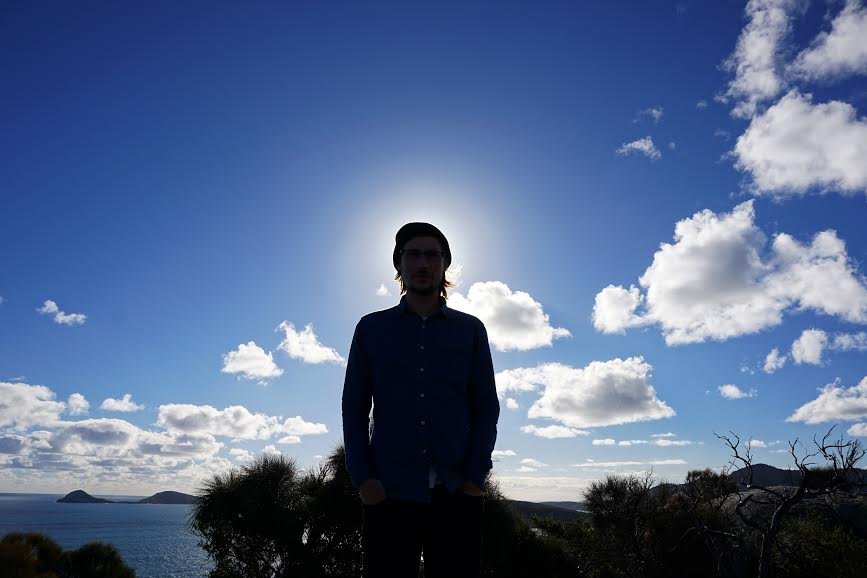 If you saw Teen Daze play a few years ago, it would have been Jamison (he goes by just his first name) with a MacBook Pro and MIDI controller. These days it takes five guys to re-create the plush layers of his recent album, Morning World. That might seem like a lot of bodies, but it’s a testament to his evolution as an artist and the album’s intricacies: day-dreamy guitar melodies flourish above warm, nostalgic-sounding synths.

With a full backing band, Jamison sounded more self-assured and forceful, while still maintaining the boyish, breathy vocals at the core of his music. And the set contained more than enough instrumental breaks that felt like the old Teen Daze, with Jamison on guitar for nearly the whole set.

Prior to the show, Raptors super-fan Jamison tweeted about putting Kyle Lowry, DeMar DeRozan and the whole team on the guest list. Clad in a We The North T-shirt, he pontificated about which Raptor would most enjoy his music, deciding on Patrick Patterson. (Turns out, that was a pretty good guess. Apparently, Patterson is a man of diverse tastes who listens to everything from Motown to Jay Z and Nirvana to get pumped for a game. When he’s facing the All-Stars like LeBron James, he prefers that something more relaxing. Here’s your chance, Jamison – send over your most chill mixtape before the Raptors face the Cavaliers on Sunday.)

Part of the thrill of an artist like Teen Daze – once viewed mostly as producer and lumped into the chillwave genre – is seeing how he’ll reinterpret his songs live. Rollicking tunes like Pink were more energetic and even aggressive, while the heart-on-your-sleeve slower jam Garden Grove transfixed. A few songs definitely missed the album’s lush strings, but overall, everything felt brighter and stronger.