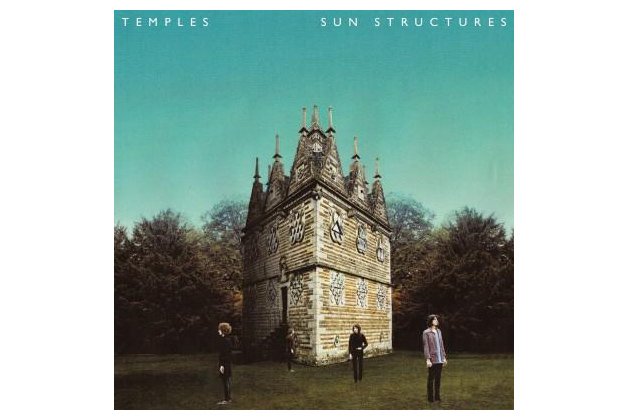 It would be easy to write off Temples as retro-loving hippies who likely don’t own any records released later than 1969. Their recent singles teem with kaleidoscopic psychedelia and Beatles harmonies, and their November set at the Horseshoe was too brief to show much well-roundedness. Their velvet blazers, turtlenecks and wild hair, meanwhile, only added to the throwback vibe.

What a surprise, then, that not only does the Kettering, England, four-piece’s debut album give us close to an hour of music, but, like Tame Impala records, it delivers retro influences through an overwhelmingly modern filter. Temples have been called “production-obsessed,” and their attention to detail comes through in the dense but sensitive layers of cosmic effects, groovy rhythms and oh-so-hooky melodies.

The songwriting is outstanding: striking and smart, concise and full, and James Bagshaw sings superbly throughout. The Golden Throne sounds a bit like caper film music. The bong-worthy A Question Isn’t Answered and Sand Dance bring in Eastern influences, while Keep In The Dark is buoyant psychedelic pop.