The 10 most distressing numbers on Canadas federal prisons

The 10 most distressing numbers from Correctional Investigator for Canada Howard Saperss damning report on the state of Canadas federal. 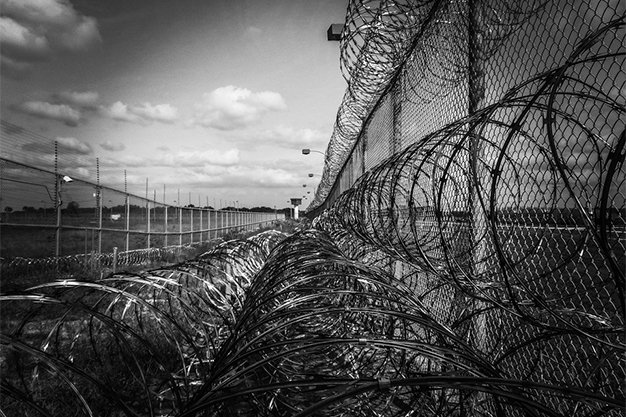 The 10 most distressing numbers from Correctional Investigator for Canada Howard Saperss damning report on the state of Canadas federal prisons, released March 10.

The proportion by which the black inmate population grew during the same decade. These increases continue despite public inquiries and commissions calling for change and Supreme Court of Canada decisions urging restraint, the report states.

The proportion of inmates in the federal prison population who are over 50. Thats one-third more than just five years ago. According to the report, The system has become so risk averse that even elderly, chronically ill and geriatric persons who no longer pose any ongoing or dynamic risk to public safety are commonly held to their statutory or warrant expiry dates. The prison population is not only getting older its also getting sicker. About 68 per cent of federal inmates are overweight or obese. That number increases to 90 per cent for those over 65. The average age at death for a federal inmate is around 60 much younger than the Canadian average of 78.3 for men and 83 for women.

The proportion of women offenders who were previously hospitalized for psychiatric reasons. Even more troubling: six in 10 women in the federal prison system are on some form of psychotropic medication to manage their mental health.

Women in federal prisons who report a history of sexual abuse. More than 86 per cent report having been physically abused at some time in their lives.

Self-injury incidents involving women inmates in 2013-14. Nearly three-quarters of those occurred at one facility: Regional Psychiatric Centre, Saskatoon. Overall incidents of prison self-injury have tripled in the last decade.

Yearly cost of keeping a male federal inmate in jail. The cost is nearly twice that for women inmates. By contrast, the cost of keeping offenders in community is 70 per cent less. Meanwhile, total criminal-justice costs (police, courts, corrections, parole) have risen by almost 25 per cent in the last decade, while the national crime rate has fallen dramatically.

The maximum daily wage a federal prisoner can earn. That number hasnt changed since 1981, the report says, eroding the possibility of having any meaningful savings to support reintegration or maintain familial obligations on the outside. About 60 per cent of offenders were identified as being chronically underemployed or unemployed at the time they entered federal custody. And fully 60 per cent have a formal education of Grade 8 or less.

The past five years have seen an unprecedented number of sentencing and policy reforms. Taken together, their cumulative effect has profoundly changed the discourse and practice of criminal justice in Canada, and has contributed to the erosion of some long-standing evidence-based correctional principles and practices.