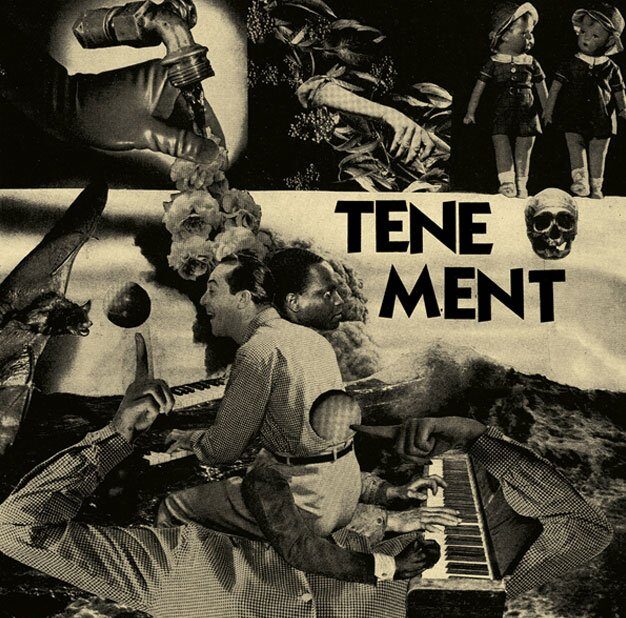 Releasing a double album of pop-punk songs in 2015 is a bold move, but Appleton, Wisconsin’s, Tenement can afford to take such chances because they back them up with melodies in spades.

Predatory Headlights is an inventory of melody, with chief songwriter Amos Pitsch artfully summoning everyone from Lowe to Lynott to Westerberg. The band also finds the time and space for arty exploratory numbers driven by out-of-tune pianos or embellished by florid strings that give the record texture as well as a sense of fragility.

The real draw, though, is its economical pop songs that expertly and effortlessly shift through moods and sounds, supplying hook after hook. The vocal harmonies are boundless and expose dimensions of richness in Pitsch’s words. At an hour and 18 minutes, Predatory Headlights might seem sprawling or overwhelming but instead sounds weightless, leavened by sharp songwriting.