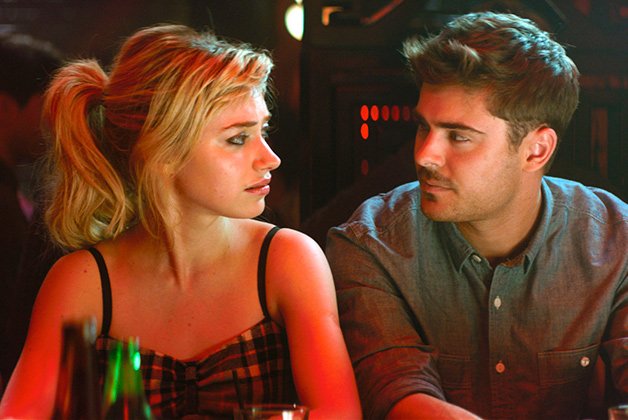 Imogen Poots and Zac Efron get stuck in a dud.

That Awkward Moment starts as a frothy rom-com about three New York City bros (Zac Efron, Michael B. Jordan and Miles Teller) who swear off proper relationships and immediately find themselves bedding women with real romantic potential. And then, well, it shits the bed.

You can feel it happen. You can sense the precise moment when That Awkward Moment stops being a light comedy and reveals itself as something cold and alien that bears no relation to actual human experience. At a key moment, writer/director Tom Gormican proposes that the unforgivably cruel actions of a certain character are not only not that big a deal but fixable. And he’s so very, very wrong.

What happens isn’t an act of abuse or anything – it’s more like considered neglect – but no matter how charming Efron, Jordan and Teller try to be, there’s just no coming back from it.

Which is a shame, because the movie Gormican thinks he’s making seems like it’d be fun, with engaging performances by Jordan, Teller and Mackenzie Davis (soon to be seen in The F Word), some nicely complex work by Imogen Poots and mostly competent acting from Efron.

Pity it’s all for nothing.