An unabashed celebration of the veteran actor 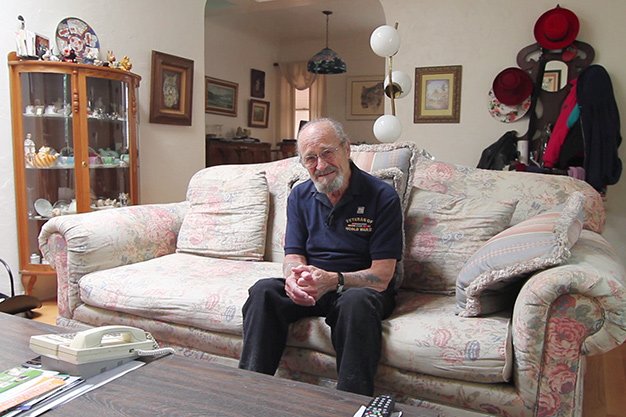 This is an unabashed celebration of Dick Miller, the veteran character actor whose filmography reads like the history of American genre cinema.

For Roger Corman, he was the sad sack Walter Paisley in A Bucket Of Blood and flower-eater Burson Fouch in The Little Shop Of Horrors for Joe Dante, he explained werewolf mythology in The Howling and played the cranky Murray Futterman in two Gremlins movies. And, perhaps most memorably, he was the gun shop owner who provided Arnold Schwarzenegger’s arsenal in The Terminator.

Essential? Maybe not. But for those of us who grew up gorging on cult movies, it’s a delight to watch Miller – now 86 and maybe a little cranky – go over his career while his wife, Lainie (who co-produced), prods him for stories about colleagues and specific projects.