NOW MagazineNewsThat was a debate that happened

That was a debate that happened 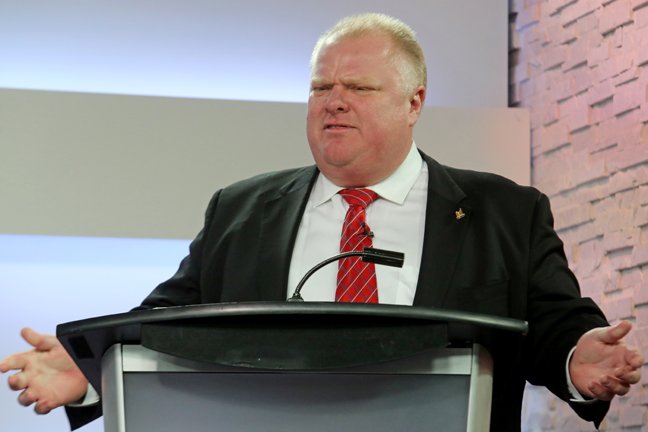 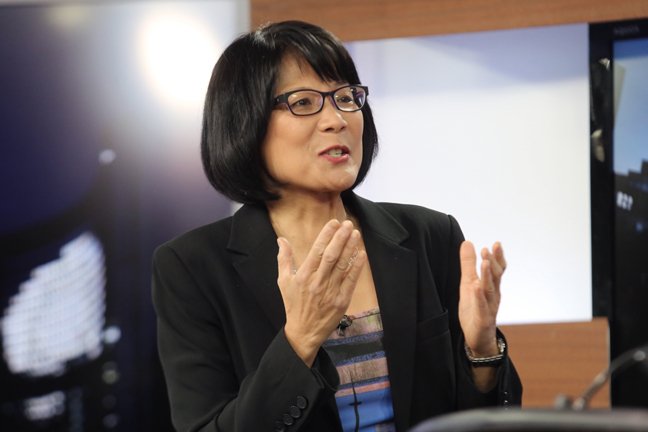 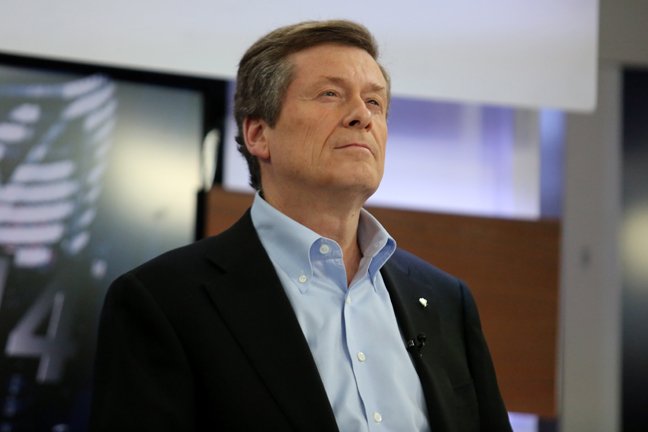 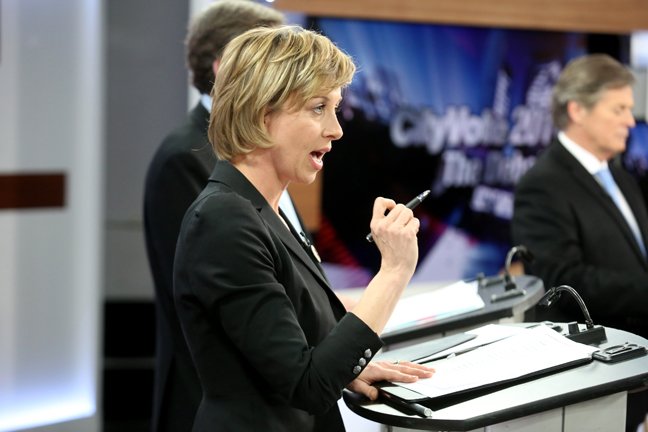 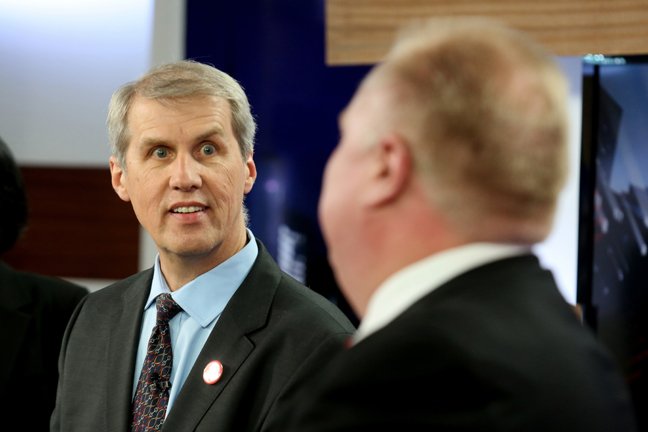 So the first major debate of the mayoral election was an acrimonious mess from which the person who spoke loudest and least truthfully emerged as the arguable victor.

These were highlights and lowlights, though it doesn’t much matter which were which:

Olivia Chow to John Tory: I don’t really need to take any lessons from you, because we’re not on a golf course right now.

Best explaining to Rob Ford, gently and slowly, why he’s a bad mayor

David Soknacki: It’s time for all of us to wake up from the nightmare and embrace a brighter day together. I’m ready to lead the way.

John Tory: Well, thank you for the question. Beyond having plans which I will elaborate on to improve bus service in this city, there’s also got to be things done to make sure that traffic overall, traffic congestion is relieved. Because at the end of the day, the buses of course in most cases sit in the middle of the traffic jam. So I think this is a very important – and I will have, it’s a long campaign that has just begun, I will have specific measures. I have no problem with the notion of what Ms Chow talks about in terms of improving bus service. We might want to start with the age-old problem people have experienced of having 15 minutes where no buses come and then three buses come, and the same with the streetcars. So we’ve got to get on to some of those basic efficiencies to improve service for people and improve the traffic. There is some common sense things we can do with traffic signals, with construction schedules, and so on to get cars and trucks moving and buses, ’cause they’re in the same traffic. So you’ll be hearing from me on that, it’s part of an overall transportation plan, but it must include as well building the Scarborough subway, which Ms Chow will not, and building the Yonge Street relief line, which she says maybe she’d get around to eventually.

Tory: I am the only candidate who can take the city not left, and not right, but forward.

Chow to Rob Ford, after he falsely denies having cut bus service: Mr. Ford, enough is enough. Just because you’re saying it doesn’t mean it is true.

CityNews’ Cynthia Mulligan: Mr. Ford. Everyone has skirted around, quite delicately, the issue of the scandal. I’m going to give you a chance to address it and speak to it first-hand. You have admitted to smoking crack cocaine. There is a police investigation under way into you as we speak. You have said in the past you’re not perfect. But people do expect a lot from the chief magistrate. How can voters trust good judgment in you going forward for the next four years, and can you address this scandal at all?

Rob Ford: Cynthia, um, people have heard this story. It’s rewind, rewind, rewind. People know my track record. They know they can go to sleep at night knowing that their tax dollars are being watched. You can carry on about someone’s personal life, and I’m the first one to say I’m not perfect – maybe these people are , and everyone else is. I have a proven track record of success watching taxpayers’ money.