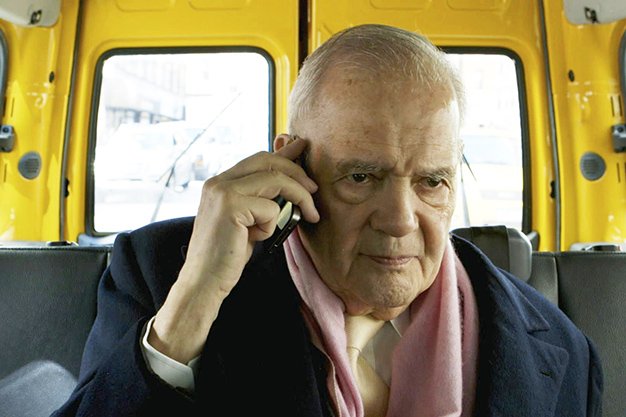 Martin Scorsese can make all the Leonardo DiCaprio movies he wants if it gives him the juice to make documentaries for HBO in his spare time. His latest, co-directed with his long-time doc editor David Tedeschi, recounts the history of the New York Review of Books, which celebrated a half-century in 2013.

Launched by Robert Silvers and his late partner, Barbara Epstein, as a sort of counter-narrative to American news magazines, the NYRB gave writers the space to really consider the literary world, which naturally led to considerations of geopolitics and social issues and the general reshaping of intellectual discourse.

Scorsese and Tedeschi interview such illustrious contributors as Joan Didion and Michael Chabon, but the real pleasure of their documentary is in archival footage of people like Susan Sontag, Norman Mailer and Gore Vidal defending their pieces – or arguing about them with each other – on talk shows and news programs.

It’s a bracing film about the value of radical ideas and the importance of being courageous enough to consider them. And in all fairness, if you’re not interested in those things, or the personalities involved, you may find this kind of a grind – as well as almost suffocatingly Upper East Sidey.

But the value of the NYRB as a cultural and literary institution is undeniable, and that’s what Scorsese and Tedeschi are celebrating here. It’s hard to argue against the sentiment.