The Garrison’s owner to open new club, The Baby G 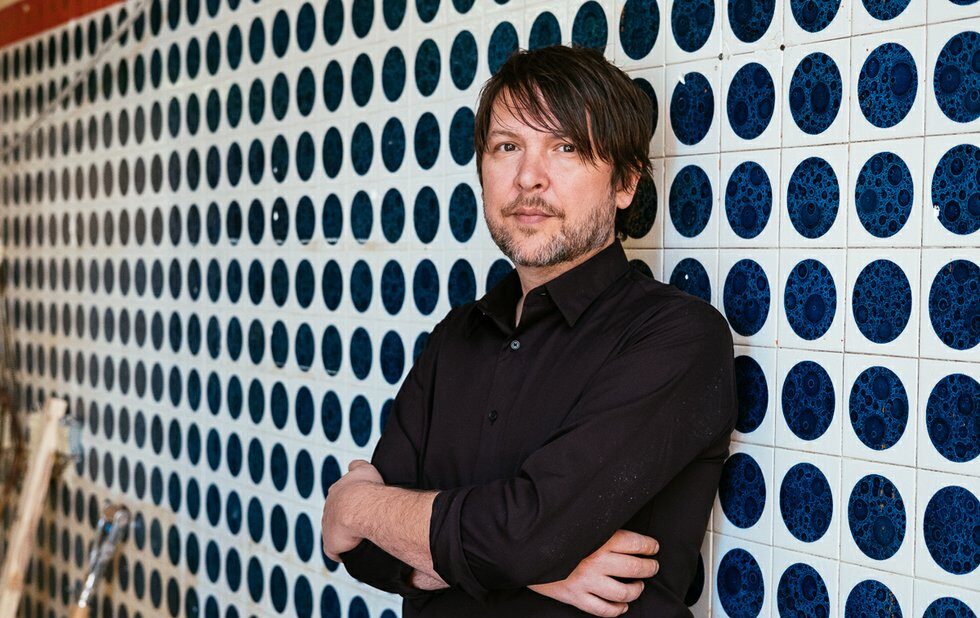 The Garrison is having a baby.

In September, the Dundas West music venue’s owner is opening a satellite club called the Baby G to better cater to the local indie scene as well as smallish touring acts.

Located at 1608 Dundas West in a space that formerly housed sports bar Bola Bar, the club, like the Garrison, will have a bar in the front and a live music space in the back that can hold between 150 and 170 concertgoers.

“The Garrison holds 300, so a lot of the locals are intimidated to play it,” says owner Shaun Bowring. “If you can draw 100 people, that room looks half-empty.”

Bowring, who opened the Garrison in 2009 after spending seven years as the booker for College Street institution Sneaky Dee’s, has been thinking for three years about opening a new space.

In addition to local bands, he hopes the Baby G will attract buzzy touring acts that are playing Toronto for the first time. To make both venues competitive with clubs of comparable size, he’s purchasing a new digital sound system for the Garrison and moving the analog one currently in that space to the Baby G.

“Being an old sound guy, I love analog, but a lot of touring acts are looking for a digital board and a brighter, newer system,” he explains. 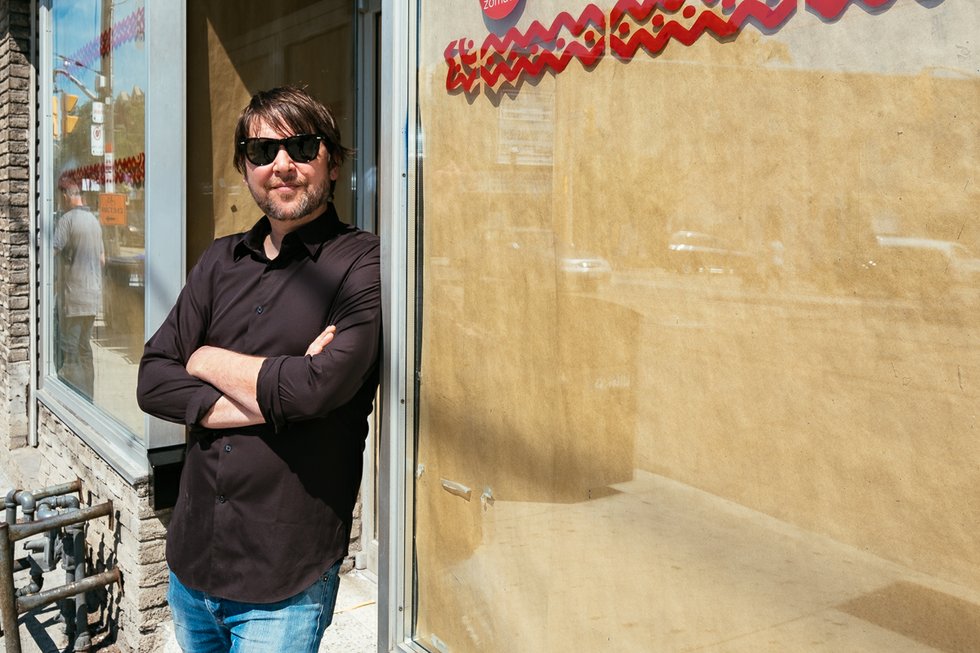 He envisions the Baby G as a more rock ’n’ roll version of the Drake Underground, which has a capacity of 200.

“There’s a need for a venue of this size that has adequate stage space and sound,” he says. “The Drake is a great venue and the sound is amazing, but certain things work there and certain things don’t. It’s a bit more posh than what we’re doing.”

Like the Garrison’s, the back room at Baby G is wide open, with good sightlines. The stage is 15-by-15 feet, slightly smaller than the Garrison’s 16-by-16. The decor of the front room is still in the works, but Bowring is taking his cues from the blue-and-white amoeba-patterned tiles uncovered from when the space was a butcher shop in the 80s. The menu is also TBD, but expect craft beers on tap. 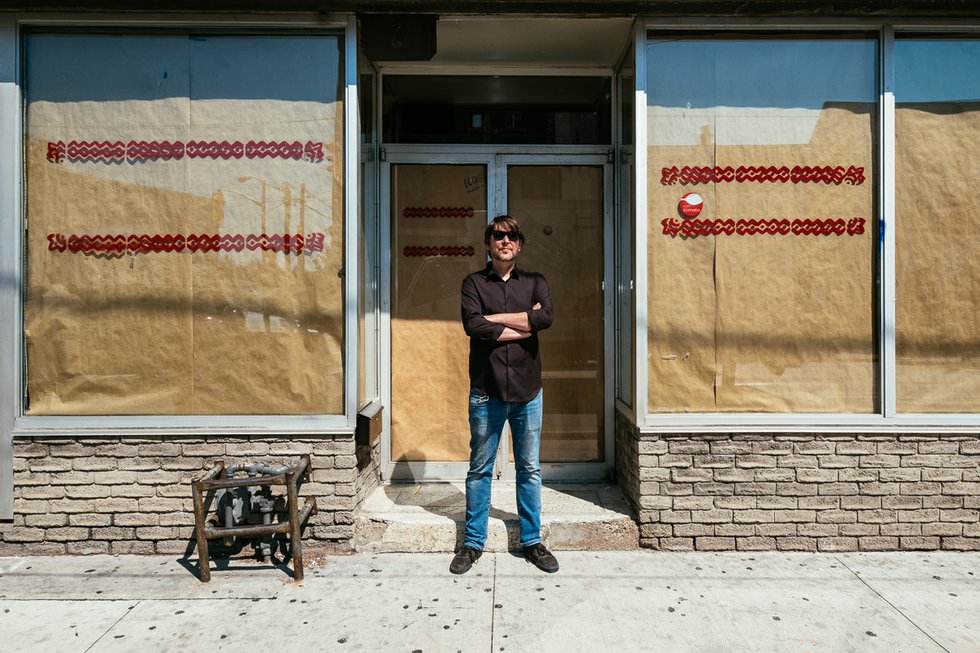 The Baby G is the latest establishment to extend the Dundas West bar scene to the increasingly busy Brockton area around Dundas West and Brock. Other businesses in the area include the kitschy bar Swan Dive, five-year-old watering hole 1602 and the record store Good Music.

“That neighbourhood is just starting to pop,” says Bowring.