The best of SummerWorks 2016

The Queen West performance festival closes this weekend, and here are our reviews of can't-miss productions 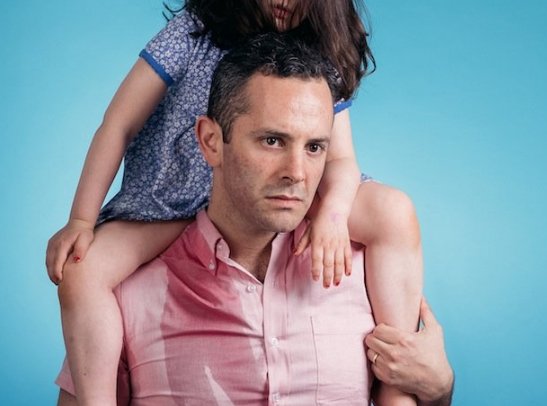 Despite its title and the adorable opening sequence in which Adam Lazarus talks about dancing to pop tunes with his 5-year-old girl, this is definitely not a show about the joys of paternity. Read the rest here.

Writer and performer Georgina Beaty undertakes dual female roles in this absurd, dark solo show. With global warming devastating the earth in the year 2020, April, an anthropology student, joins a remote outpost near the Arctic to complete her dissertation. This micro-community consists of six male doctors and a quarantined woman named Margaret, possibly the world’s last fertile female, who has given birth to a surprisingly different sort of baby. Read the full review here.

You won’t look at a carton of eggs in the same way after watching Thomas McKechnie’s harrowing experimental piece about living with depression. Read more here.

In Utero Out: NNNN

This breathtaking shadow puppet show from up-and-coming art and performance collectiveDrawing With Knives explores themes of reproduction and embodied identities through a variety of cultural lenses. Read more here.

Artists attempt to make order out of chaos, a point that James Smith illustrates brilliantly in his moving, funny and instructive site-specific show Lessons In Temperament. Read the rest here. 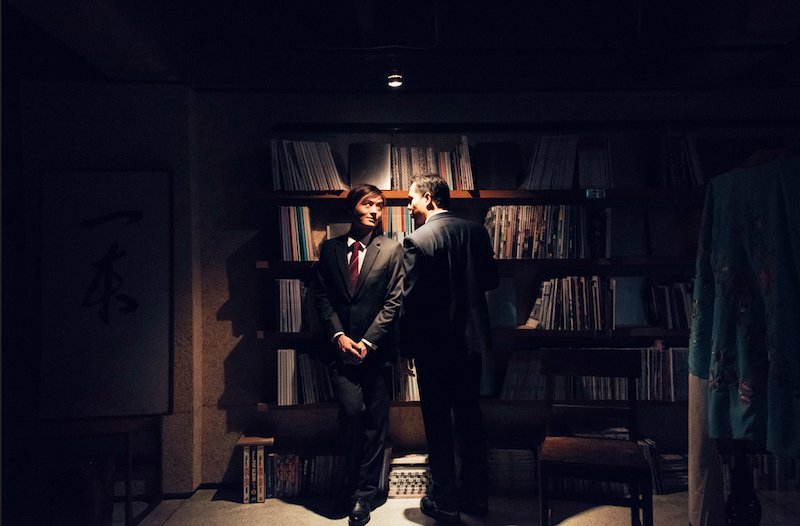 Mr. Shi and his Lover: NNNN

One of the strongest offerings to come to the SummerWorks Youth program by way of theSears Drama Festival in recent years, Nize It – written and performed by students from Dante Alighieri Academy – is a hard-hitting look at growing up black in Toronto in the post-Ferguson era. Read more here.

Writer Rachel Ganz and director Carly Chamberlain’s high-octane absurdist barn-yard allegory about the problems with patriarchy gets very dark and very dirty very quickly (the opening bit about plus-sized women and blow jobs made one patron bolt for the door). Read the rest here. 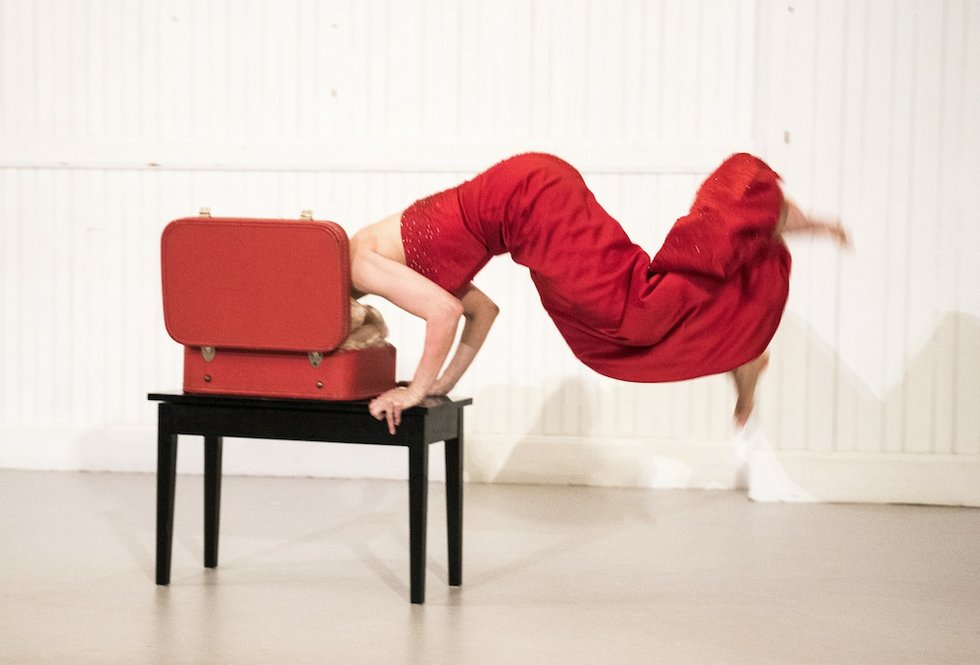 Sara Does a Solo: NNNN

Sara Does A Solo highlights Toronto dance artist and writer Sara Porter’s love of wordplay against a series of dances that capture small truths about life: uncertainty, getting trapped in a song, circularity and repetition, how to improvise. Read more here.

Want to talk about sex? The 12 talented teens in Shira Taylor’s SExT (an acronym for Sex Education by Theatre) sure do. The show is a response to Ontario parents who have been fighting the province’s controversial sex-ed curriculum for nearly a year. It’s a protest of sorts set to song and dance. Read the rest here. 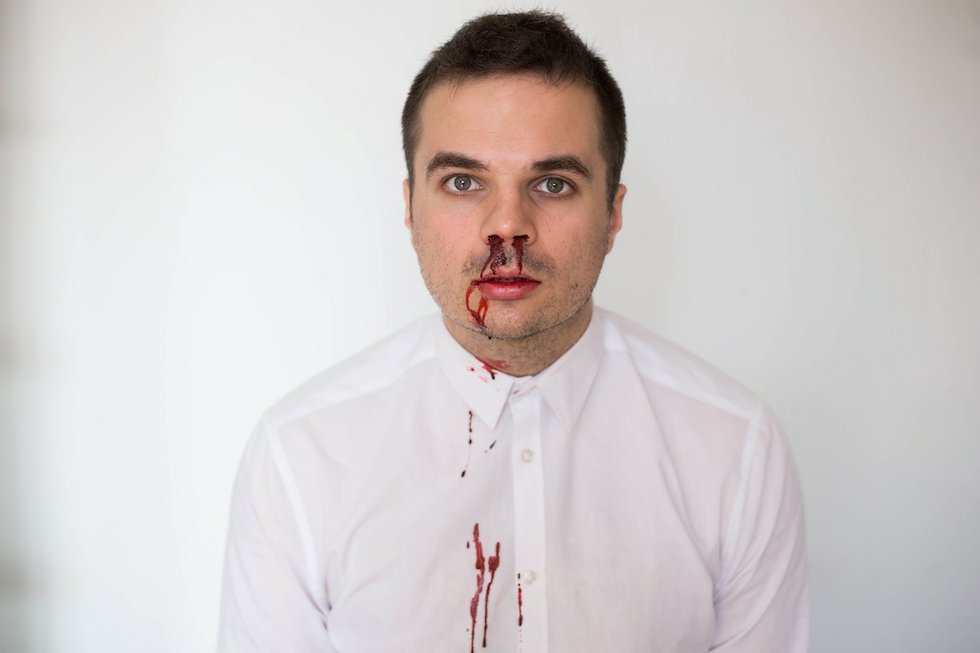 Music journalist and performer Graham Isador’s strong autobiographical solo show about growing up punk in Southern Ontario in the 90s is more than just a band-fan memoir from the early internet age. Read the rest here.

This slow-burning, heart-rending family drama from writer Falen Johnson plays out between two Mohawk cousins who reunite in a deserted Toronto alleyway. Read the rest here.