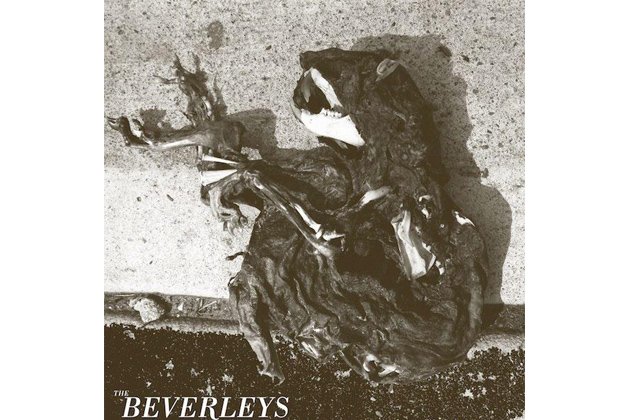 Though it clocks in at just over seven and a half minutes, the debut EP from local trio the Beverleys packs a mighty punch. Three years of constant Toronto gigging has given the band (two guitars, drums and no frigging middle ground whatsoever) pummelling momentum manifested in three high-energy tracks. All three demand multiple listens.

For all the rollicking fury of the Stooges-influenced single Bad Company, the band effortlessly switches gears to early 80s R.E.M. on Dreams, a rumbling wonder of a track that rises steadily with Joanna Lund’s throaty howl before sprinting to the finish. This Is Not A Union is the weakest effort, moving with a ferocious stomp but never straying from a standard Los Angeles punk blueprint.

They’ve been fond of calling their music “junk punk,” but the EP is seriously hefty. It’s all loud as hell, sure, but there’s so much more going on than that.

The Beverleys play an in-store at Sonic Boom Kensington on Saturday (February 8).