The Beverleys at Sneaky Dee’s 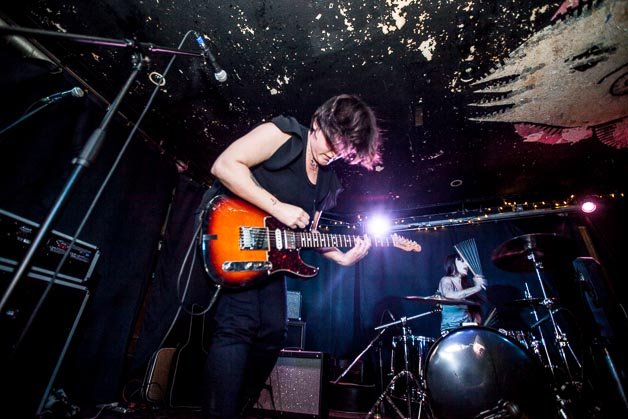 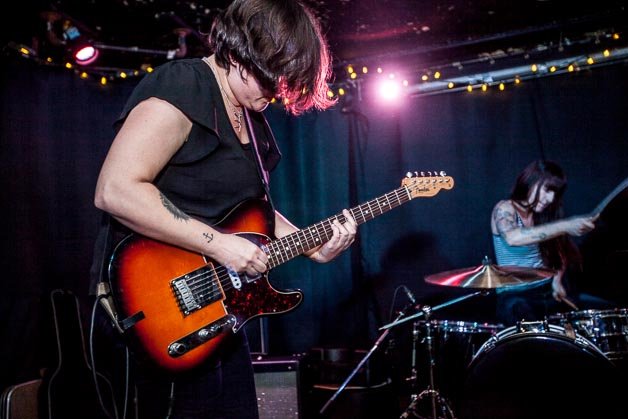 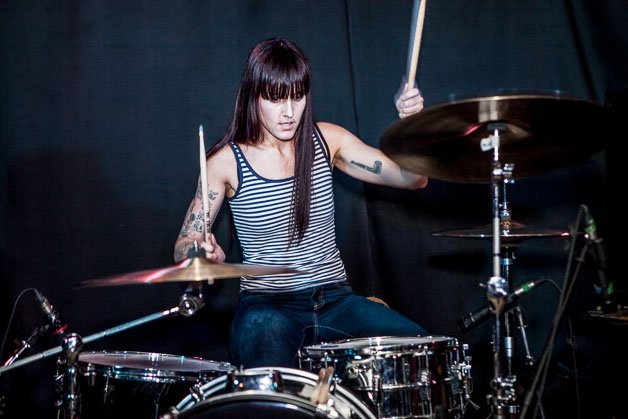 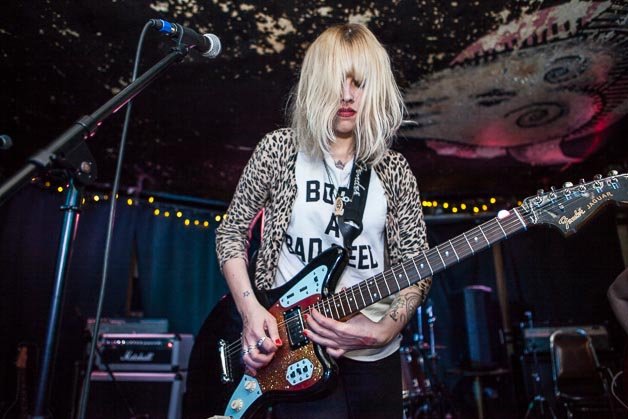 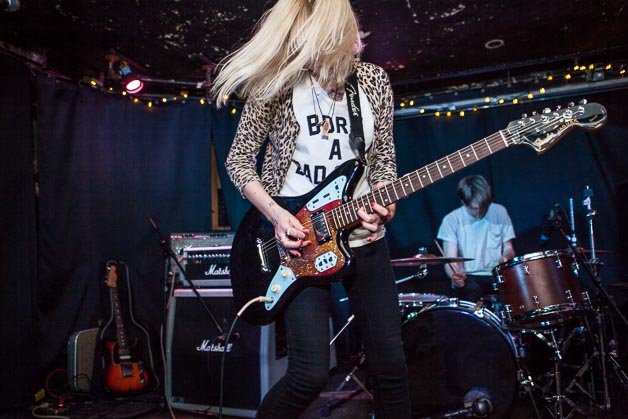 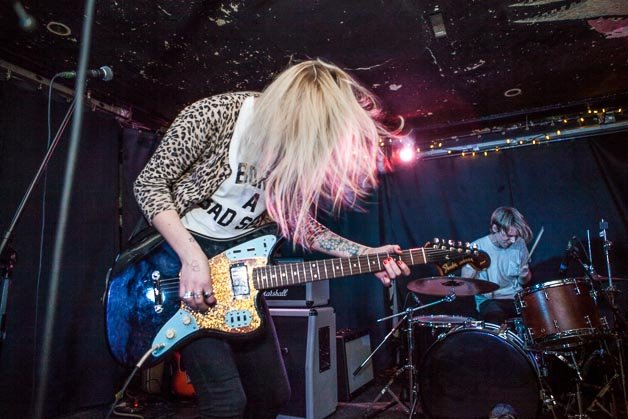 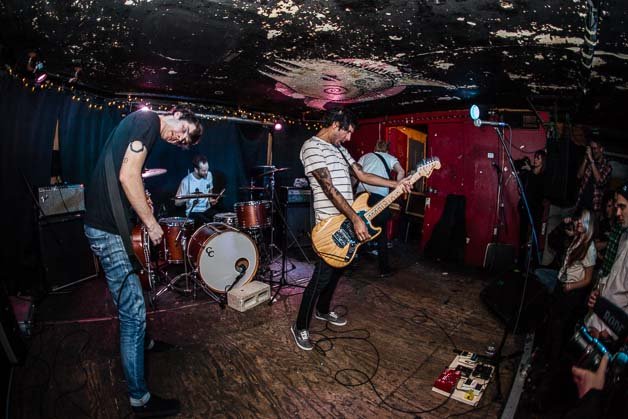 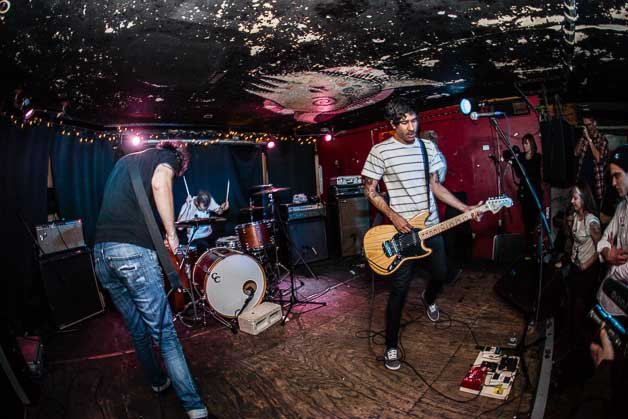 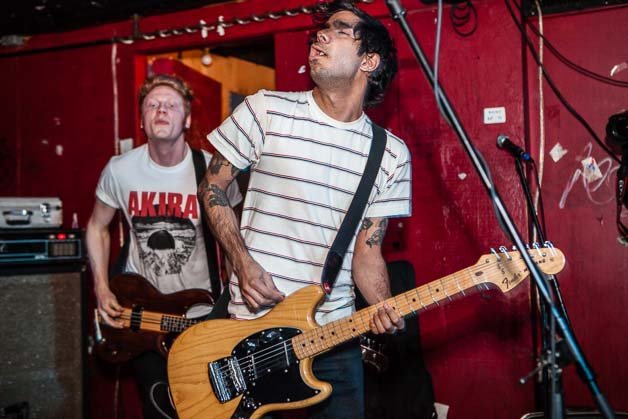 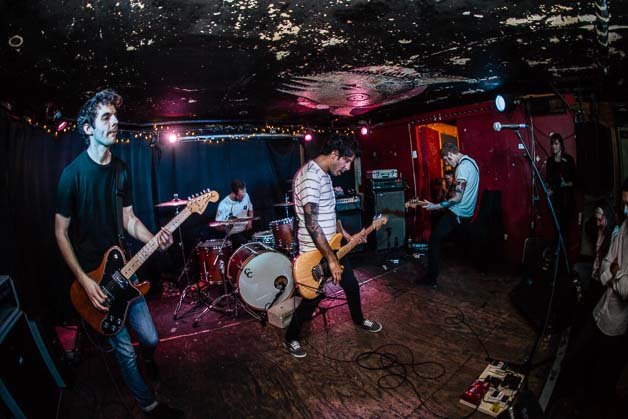 With scream-singing, there’s a fine line between sounding ferocious and being just grating, and thankfully both of the Beverleys’ vocalists fall on the right side of that spectrum. At their best, the Toronto trio are reminiscent of the hook-heavy grunge pop of Hole (before Courtney Love became a little too much to deal with), but more controlled, and more influenced by the ongoing garage rock revival. Their sound is primitive and raw, but the songs are well-written enough that they stick in your head long after the band finished packing up.

While it was the Beverleys’ EP release party, much of the crowd were clearly hyped for the post-hardcore shout-a-long riffs of Greys, who inspired mild-mannered moshing. Their sound isn’t particularly groundbreaking, but their onstage energy was contagious, and they were impressively tight. Grunge revivalist openers Mexican Slang didn’t get quite as enthusiastic a reception, but singer/guitarist Annabelle Lee has promising stage presence and the songs show potential.