The Birdwatcher is for the, um, birds 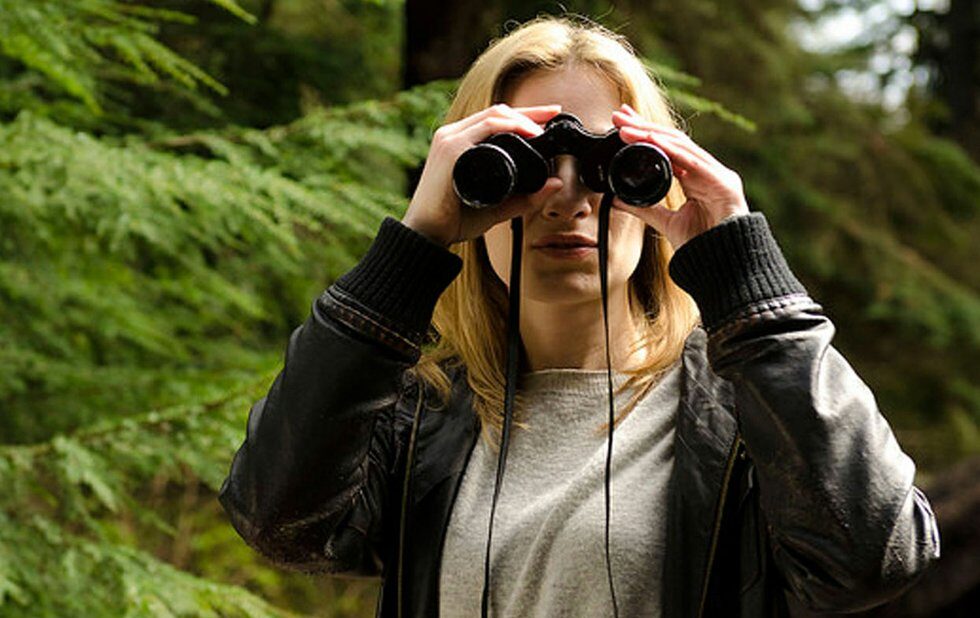 The Birdwatcher is the first feature from director Siobhan Devine, who’s been working mostly in television recently, helming episodes of Package Deal and Some Assembly Required. It looks really nice and offers some solid performances. That’s about the best I can say.

The Birdwatcher traps some very talented actors in a mawkish melodrama about a single parent who seeks out her birth mother after a terminal cancer diagnosis. Camille Sullivan underplays her fear and anger as she faces an abbreviated future, and Gabrielle Rose is excellent as her remote, socially awkward parent.

Both of them do a terrific job creating these characters, but Roslyn Muir’s screenplay gives them very little to work with in terms of dialogue or tension. This is one of those movies that sets up a premise and executes it in the most banal manner possible, to the point that you can recite the dialogue along with the cast, if you so choose. But I wouldn’t bother.