NOW MagazineMovies & TVReviewsThe Birth Of A Nation is marred by vanity

The Birth Of A Nation is marred by vanity 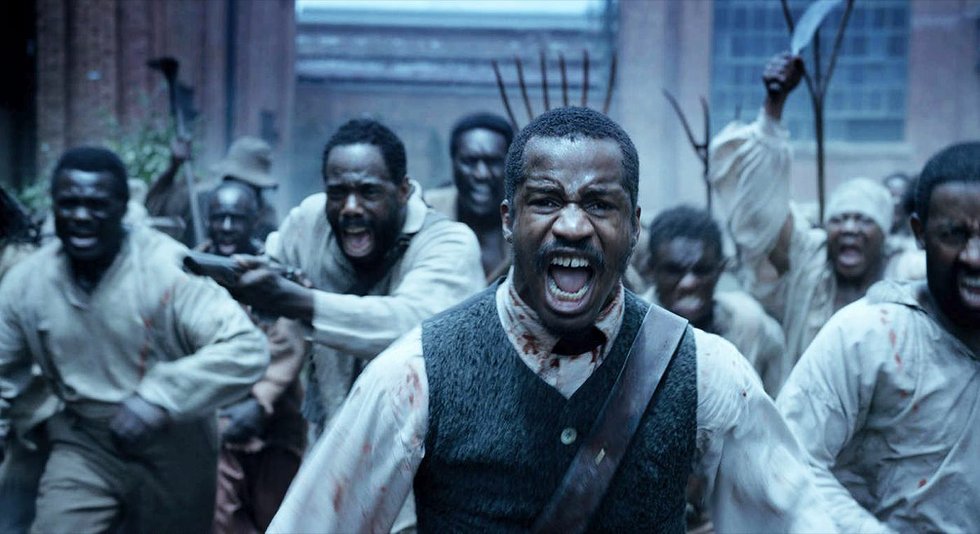 The directorial debut of actor Nate Parker, who casts himself as the slave preacher Nat Turner, leader of a failed revolt in Virginia in 1831, The Birth Of A Nation would be problematic even without the controversy that’s shadowed Parker in recent months.

(In 1999, Parker and his co-writer Jean McGianni Celestin were charged with the rape of a young woman at Penn State University Parker was acquitted and Celestin convicted, though that conviction was overturned on appeal. Their accuser took her own life in 2012.)

Comparisons will be made to 12 Years A Slave, since The Birth Of A Nation takes place in the same era and location as Steve McQueen’s formidable drama, but Parker’s real point of reference is Braveheart, another tale of a revolutionary tragically ahead of his time undercut by the disquieting self-regard of its star.

Like Mel Gibson, Parker prefers action set pieces and one-dimensional villains to a complex meditation on ingrained cruelty also like Gibson, and perhaps more telling, he never passes up a chance to show himself shirtless and suffering. It’s one thing to make a movie about a martyr it’s quite another to pre-emptively martyr oneself.