The Bristol is no more

Is Otto's Berlin Doner opening a bar in its place? 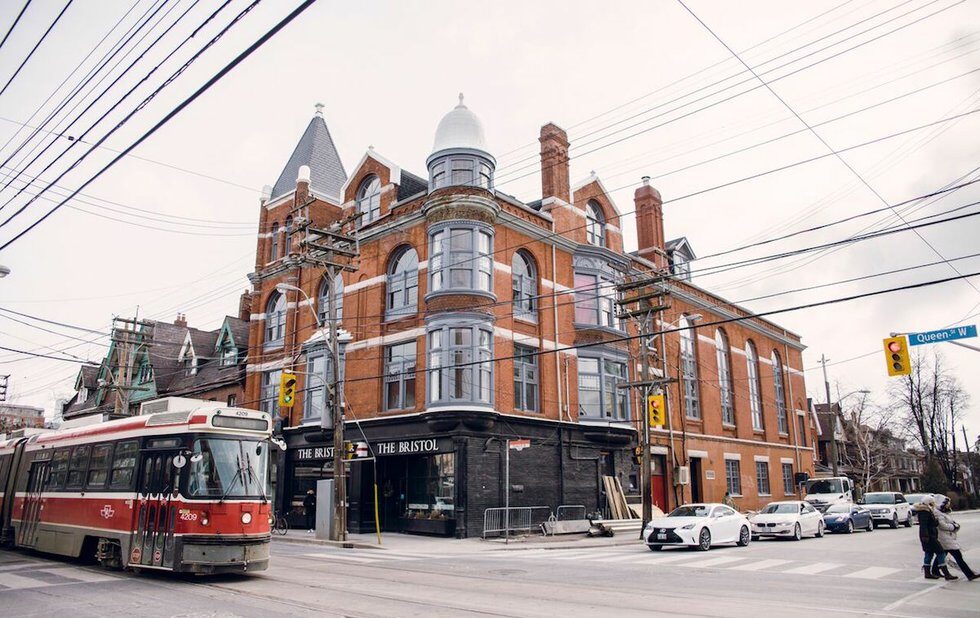 Looks like The Bristol, the British watering hole nestled into the ground floor of The Great Hall, is no more. The spot, founded by Davy Love and Nav Sangha (also of Miss Thing’s) in 2014, is in the process of being demo’d, as seen on Sangha’s Instagram:

Check that hashtag – looks like we’ll have a German-style beer hall. Is Otto’s Berlin Doner behind it? Based on the name and Otto’s propensity for spelling things like they’re German, my gut says maybe. We have reached out to their management and will report back.

As for Love? After leaving the Bristol, he moved on to found the Old Laurel in the former Rancho Relaxo space (now it’s My Drunk Uncle’s Pub, or maybe The 300 Club, or maybe Bamboo Kids Club…who even knows), and has finally landed on Gerrard East with Janie Jones, a mod/ska-inspired brunch spot.