The buzz from Cannes

Latest by Cronenberg and Ceylan are getting major fest love 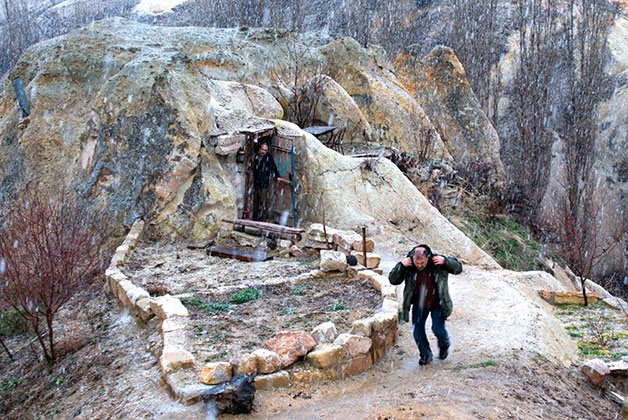 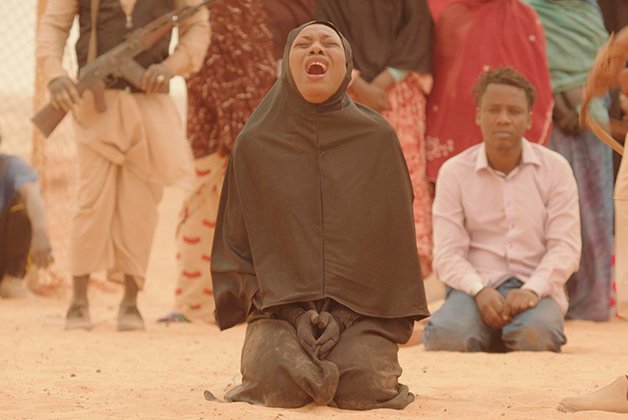 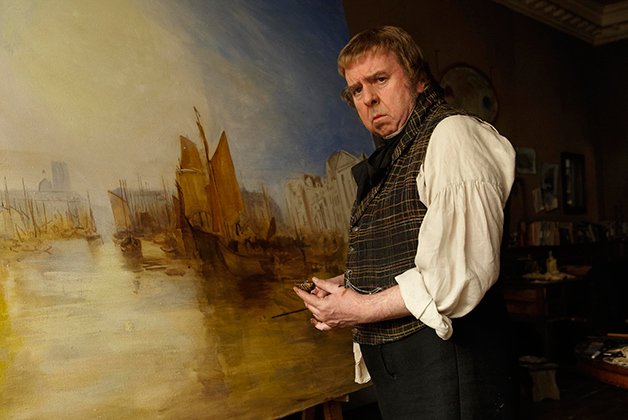 CANNES FILM FESTIVAL to May 25. festival-cannes.com.

CANNES, France – The Cannes Festival wears its contrasts and apparent contradictions like a badge of honour.

Last Sunday morning, May 18, Sylvester Stallone, Arnold Schwarzenegger, Mel Gibson, Harrison Ford, Jason Statham, Wesley Snipes, Dolph Lundgren, Kelsey Grammer and Antonio Banderas rolled down the Croisette in two tanks on their way to a press conference to promote The Expendables 3. It was a publicist’s dream come true and manna from heaven for the fans who live to see their celluloid heroes in the flesh.

Two days earlier, at the opening of the Directors’ Fortnight sidebar, the French Directors Guild bestowed its annual Golden Coach award on Alain Resnais, who died in March. His muse and wife, Sabine Azéma, stood prominently on the stage of the packed theatre soaking up the audience’s affection, her hand tightly held by Resnais’s alter ego, André Dussollier, her co-star in most of the master’s films over the last 30 years.

It’s that collision of art and commerce that defines Cannes.

Attending the first screening of David Cronenberg’s Maps To The Stars is as important as an invitation to the Vanity Fair party at the exclusive Hôtel du Cap. And all of it flows directly out of the films selected for competition and the nine-member jury, headed by Jane Campion, that will decide their fate. Campion, the only female director ever to win the Palme d’Or, hinted at what direction the prizes may take when she disclosed at the jury’s opening press conference, “I’ve always appreciated films with a personal vision, with a unique way of seeing the world.”

As I write, more than half the competition titles have been shown, and as usual the outcome is anyone’s guess. The press may know what it likes, and it’s not shy about trumpeting favourites, but ultimately the jury decides.

Right now, Nuri Bilge Ceylan’s Winter Sleep is the critics’ consensus leader. At more than three hours, this multi-layered, carefully crafted, engaging series of conversations revolves around a retired stage actor who operates a hotel in Cappadocia, where the buildings are set right into the rocky landscape, making the exterior shots a spectacular counterpoint to the rich dialogue.

Two of the three Canadian films have now screened. Cronenberg is justifiably getting raves for a deft comic touch that illuminates novelist Bruce Wagner’s caustic Hollywood satire. Atom Egoyan’s The Captive flamed out in the face of withering criticism of old tropes and an implausible plot. Ironically, Egoyan’s direction has seldom been better, but his artistry couldn’t overcome some preposterous twists that undermined the strong creep factor permeating this story of pedophilia.

Other films with widespread critical backing include Mr. Turner, Mike Leigh’s rich portrait of British landscape painter J.M.W. Turner, which uses light ingeniously to illustrate the sources of Turner’s inspiration. Timothy Spall brings the artist to life with a wide variety of grunts, nods, smiles and scowls. (It could be just what it takes to win him best-actor honours.)

Tommy Lee Jones’s compelling The Homesman looks at the harsh conditions frontier women endured at the edge of what passed for civilization in the mid-19th-century American West. Director Jones plays an irascible reprobate transformed in the course of an unlikely mission across the Nebraska territory.

As the credits rolled at the end of Bennett Miller’s highly watchable Foxcatcher, Steve Carell’s name drew a wave of cheers, but it’s the subtext of this tale of vast wealth run amok that is the real star.

Young Italian filmmaker Alice Rohrwacher’s The Wonders could strike Campion’s fancy. Its freshness and naturalism seems to come right out of the head of its teenage protagonist, the eldest of four daughters of a Tuscan farming couple, who wants to take the farm’s honey production into the unlikely arena of a reality television contest.

Damián Szifron’s unheralded Wild Tales begins with a hilarious sketch built on coincidence that had the press in convulsions, then ramps up the surrealism in its remaining episodes, concluding with an extreme wedding party of which Buñuel would have been proud.

Two films by acknowledged masters – Naomi Kawase’s Still The Water, an emotional ode to the interconnectedness of parents and children, and the Dardenne brothers’ Two Days, One Night, with its revelatory, naturalistic performance by Marion Cotillard – will surely rate jury consideration.

For me, days after Timbuktu was first screened, Abderrahmane Sissako’s humanism in the face of jihadi repression still resonates powerfully. By taking us wholly into the lives of his well-developed characters, ordinary people of northern Mali who want nothing more than to make music, play soccer and, for the women, to feel the breeze on their hands without being forced to wear gloves at all times, Sissako stands up for free will everywhere.