Travelling to her dying mother, a woman takes a ride on the merry-go-round of memory 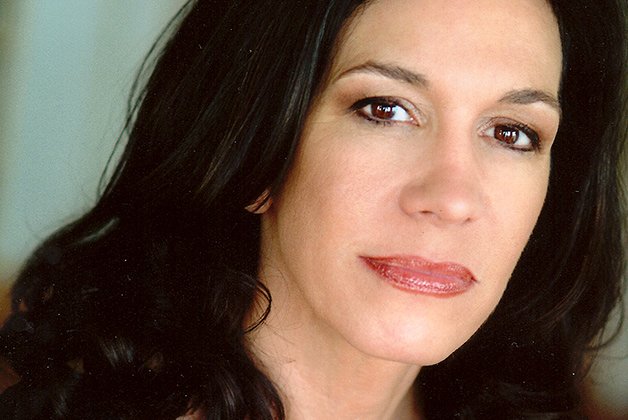 The unnamed character in Jennifer Tremblay’s The List, who kept ordered catalogues in her mind to maintain stability in her life, returns in Tremblay’s follow-up play, The Carousel. Here, though, the woman can’t control what’s happening: her mother is dying, and, driving to her bedside, the daughter revisits some painful memories.

Nightwood presented The List in 2010 with the powerful Allegra Fulton, who’s back to portray this troubled character later in her life.

Though the narratives of the two plays don’t intersect and viewers needn’t have seen The List in order to appreciate The Carousel’s theatricality, it was useful for Fulton to have performed The List.

“That history means I know the kind of challenge Tremblay’s writing offers to an actor,” says the performer during a rehearsal break. “The language functions in a particular way, which requires an excavation to find the simplicity of the performing style, striking a balance between letting the poetry live and finding the reasons to speak in so many different voices.”

That’s one major difference between The List and The Carousel. In the former, the speaker was almost invariably the woman in the latter, Fulton has to create a dozen or so characters.

“They come and go, sometimes flickering through quickly, speaking only three words, and at other times taking over and suddenly driving a scene. In some instances I have to be them and in others the woman comments on them. The challenge is what perspective to use in each scene, and the only way I can describe it is kaleidoscopic.

“It’s like an Alice In Wonderland world where I have to dive into the thoughts and memories of these people, just leap in and find different ways of presenting them.”

Fulton, points out that all the action of The Carousel could flash through the character’s mind in a quick-flowing minute.

“That swirl of memories, discussions and events gives the play its title. Since the nature of memory is mercurial and ethereal, her thoughts go round and round, like on a carousel, as she tries to work out her problems. Until she does, she can’t release her mother.”

In order to reach that point of letting go, the woman conjures up her grandparents, her mother at a younger age and also her own sons, who have a hold on her as strong as that of her ancestors.

“Happily, I’ve been well partnered in the rehearsal hall with director Megan Follows and the designers (Denyse Karn, Kim Purtell and Thomas Ryder Payne), who become my dance partners once I start performing. I’ve learned certain skills needed for a solo show and know the pitfalls and how to build a performance when you’re the only one onstage. That’s the only way to be able to jump in and fly around with freedom in the play’s world.

“I love the tennis game of performing with others onstage, but it’s good to go back to solo performance, which forces me to meet and deal with a lot of dragons and demons while I’m onstage.”