NOW MagazineMusicLive music venue The Central to close after 10 years

Live music venue The Central to close after 10 years 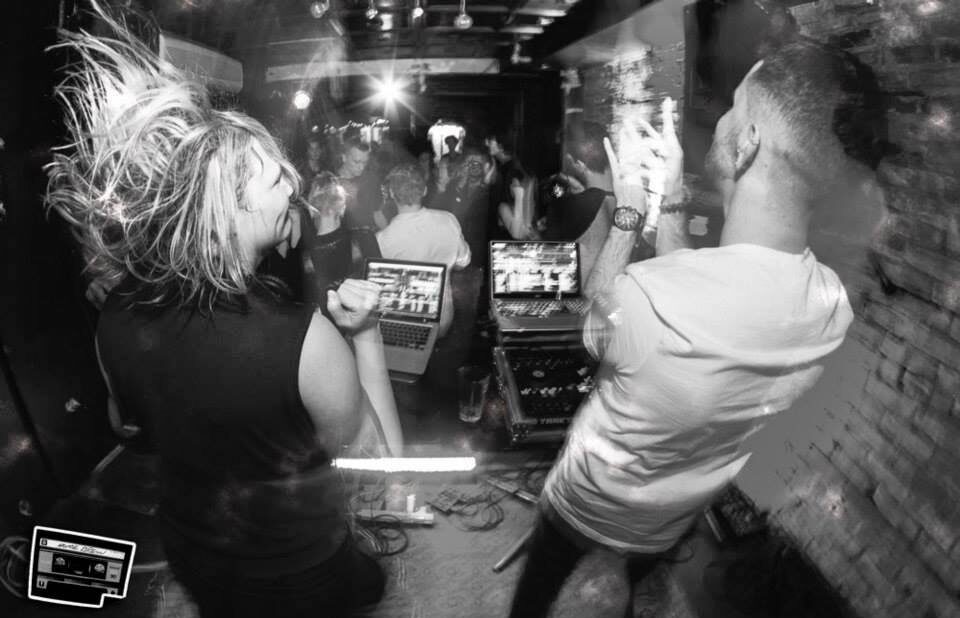 Photo courtesy of The Central

When the leases expire in Mirvish Village on January 31, Toronto will lose another indie music venue.

The Central is among the eclectic group of businesses on Markham Street south of Bloor that are closing as part of a redevelopment plan that will also see beloved bargain store Honest Ed’s torn down to make way for multiple high- and low-rise residential buildings.

Run by brothers Lucan and Clement Wai, the two-floor restaurant and event space has hosted thousands of music, art, comedy and fundraising events since opening in October 2006. It is located at 603 Markham in a building that previously housed restaurants The Red Guitar and Bordello.

Although The Central will stay open right up to January 31, the venue’s big closing parties take place on Saturday, January 28 and will feature DJ sets and performances by Freeza Chin, DJ Lush, Gremlinz, Stanjah, Good Kid, Fires and Holloh, among others, on both floors. A special guest will perform the final event on the 31st.

“I’ve never wanted to be a typical music venue. I wanted it to be more of a community hub for artists,” says co-owner Lucan Wai, who joined his brother in running the business six years ago. “We wanted to provide young people and artists with a place to congregate and be creative.”

It’s been a tough month for the city’s live music scene. The Central’s impending demise follows news that west-end folk venue Hugh’s Room is struggling to stay open, as well as the imminent closure of dance club The Hoxton and DIY punk spot Soybomb shutting down.

The venue operated as all ages during the day and evenings before shifting to bar mode after 9 pm. Menu prices did not exceed $16 and every day there was a $5 meal deal, meaning customers could afford to eat and buy a drink or pay cover for show for as little as $10.

Wai usually booked two shows per night – early and late. Underage acts did not have to pay to play and could keep proceeds from the door. Writers and comedians, including the team behind satire site The Beaverton, used the upstairs level as a workspace during the day.

The brothers grew up in the small town Wingham, Ontario, located three hours outside the city in Huron County. There was little to do beyond getting trashed and causing trouble. When The Central opened, it morphed into the creative hub they wished they had while for growing up.

“In the summer you’d go to your buddy’s field, put a log on the fire and get trashed,” he says. “That’s not a healthy environment. I just wanted a place where young people could congregate, do their thing and be accepted.”

In addition to working with indie musicians, comedians and promoters, The Central also hired them as bar and wait staff. Wai estimates 90% of his employees had no hospitality experience prior to working there, and he insisted they learn all aspects of the business.

“We always tried to give people opportunities,” he says. “Everybody who works with me learn to bartend, they learn to serve and they learn how to audio engineer.”

Although some other Mirvish Village businesses such as Cajun restaurant Southern Accent have plans to relocate, The Central will not will reopen elsewhere. Wai will focus on running College Street club Smiling Buddha, which he took over two and a half years ago.

He has moved senior staff to the other venue, but due to stricter rules, he will not be able to book all-ages events with the kind of freedom he has in a restaurant like the Central.

The Mirvish family sold the Honest Ed’s and Mirvish Village sites to Vancouver-based developer Westbank Corp. in 2013. Wai has known business would close, but the reality sunk in this week as he was walking past the shuttered shops on Markham Street.

“We always knew the Mirvish game plan,” he says, “but it still hurts. It’s like losing part of your family.”