THE CREEPING GARDEN Rating: NNNN Have you ever taken. 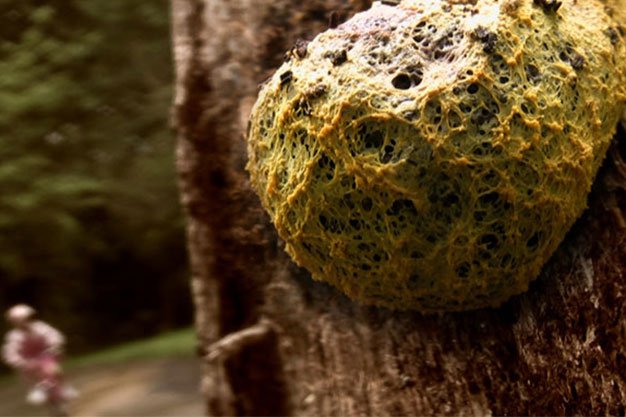 Have you ever taken a moment to think about plasmodial slime moulds and wondered what purpose they serve in nature? How they go about performing their functions, what it is they want?

I certainly hadn’t, but after seeing Tim Grabham and Jasper Sharp’s The Creeping Garden, I’ve been thinking about them a lot.

Meshing fascinating high-speed footage of slime moulds with intriguing interviews with biologists and authors, all propelled by Jim O’Rourke’s ambient, immersive musical score, The Creeping Garden is a serious scientific inquiry that also functions as a trippy philosophical exploration of our place in the world and the really weird things that exist just beneath us.

The Creeping Garden – official trailer from cinema iloobia on Vimeo.