The Cure and Tame Impala to headline Bestival 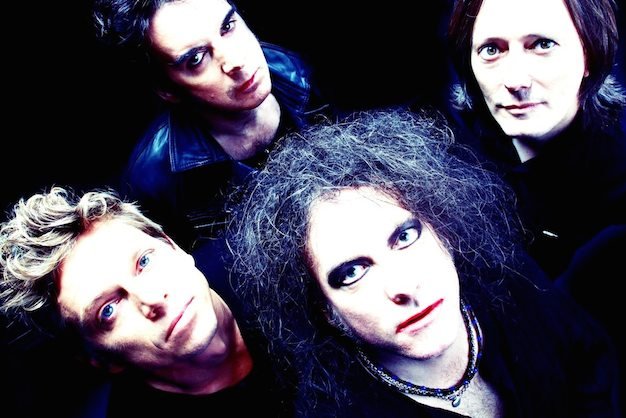 The Friday, March 11, announcement fills in a blank on The Cure’s previously announced 2016 North American tour, which promised a TBA date in Toronto on June 12. The gig also marks the new wave legends’ first local show since they played Riot Fest at Downsview Park in 2014.

Meanwhile, Tame Impala are returning to town for the first time since the July release of their acclaimed Currents album. The Australian psych-rockers played Massey Hall last May, but the set list was short on new material.

Bestival takes place at Woodbine Park on June 11 and 12. A general admission two-day pass is $159.50 before surcharges, and VIP is $249.50. Tickets are on sale via Bestival.ca now.

Last year’s Bestival on the Toronto Islands was the first time organizers of the annual British festival had staged an event outside of the UK. The lineup included Florence + The Machine, Nas, Caribou, Jamie xx, SBTRKT, Banks, Owen Pallett, Wavves, Alessia Cara and Born Ruffians, among others.