Win a pair of tickets to The De Chardin Project for one of the performances from November 26th - 29th at Theatre Passe Muraille! 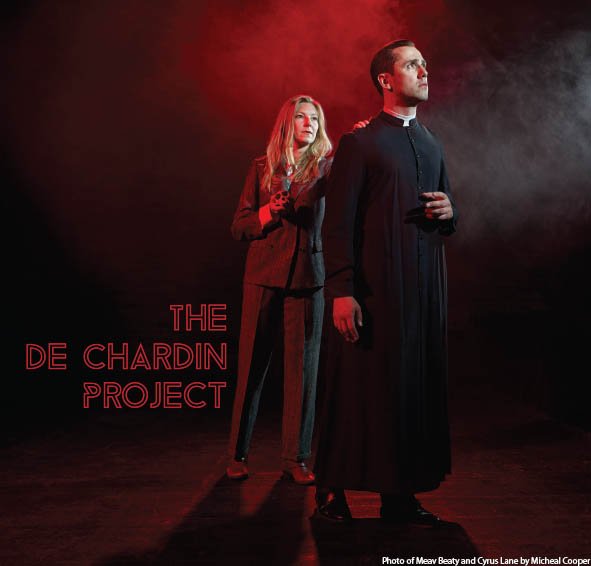 In The De Chardin Project Jesuit priest, scientist and philosopher Pierre Teilhard de Chardin (Cyrus Lane), suffering a cerebral hemorrhage, finds himself beyond the phenomenal world in an encounter with an enigmatic guide (Maev Beaty) who leads him on the ultimate adventure: the excavation of himself.