The Debt doesn’t pay off 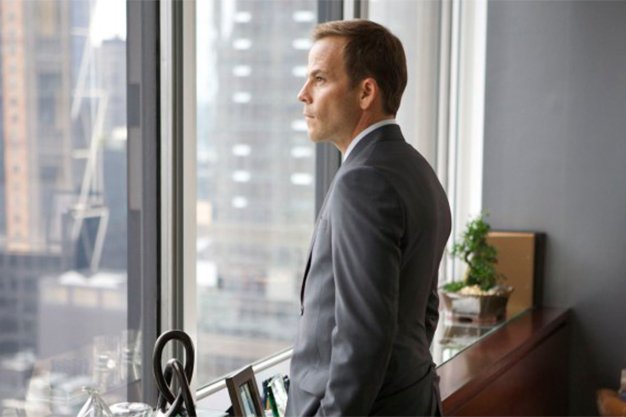 The Debt tells the intersecting stories of an American banker (Stephen Dorff) negotiating a cheap land purchase in the mountains of Peru, a farmer (Amiel Cayo) who refuses to sell and a woman (Elsa Olivero) trying to wrangle an operation for her dying mother (Delfina Paredes) in Lima. Things do not go well.

In his feature debut, writer/director Barney Elliott chases the cerebral, grown-up vibe of multi-layered sociopolitical dramas like Traffic and Babel – films that wrapped their urgent global concerns in immediate personal stories. And while that approach can work really well with the right combination of talent, Elliott doesn’t quite manage it.

The Debt looks the part, thanks to cinematographer Bjørn Ståle Bratberg’s excellent eye, but it’s didactic when it needs to be allusive, clumsy when it needs to be elegant. Elliott clearly cares about the exploitation of Latin American resources by rapacious foreign corporations, but his characters are one-dimensional mouthpieces for whatever point he wants to make in a given scene.