The Dream Syndicate at the Garrison 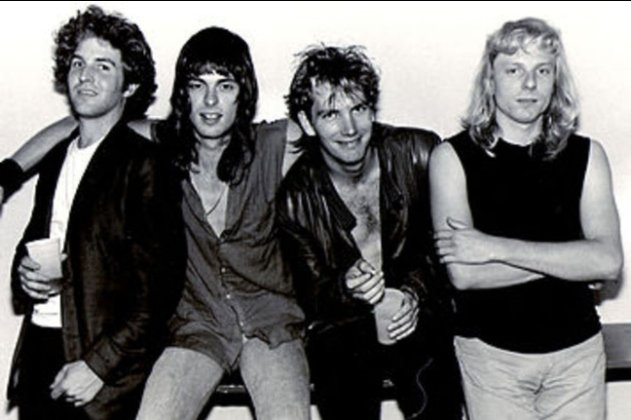 THE DREAM SYNDICATE, SIMPLY SAUCER and POPPY SEED AND THE LOVE EXPLOSION at the Garrison, Saturday, February 8. Rating: NNNN

The trippy vintage light show covering the Garrison’s walls and stage with mutating blobs of colour (courtesy of General Chaos) set the scene perfectly for the reunion of L.A. Paisley Underground veterans the Dream Syndicate. That 80s psychedelic alt rock movement also spawned the Bangles and Mazzy Star, but the Dream Syndicate were always more punk than their contemporaries, channelling the Velvet Underground and Television more than the Byrds.

Despite taking more than 20 years off after breaking up in 1989, the reunited band still sounded raw and urgent, even if they (and most of the audience) came across more like cool high school teachers than art rock rebels. Equally impressive were pioneering Hamilton proto punks Simply Saucer, who are still gloriously weird 40 years after they first started fusing the fiery aggression of the Stooges with a strangely robotic funk groove, complete with squelching analog electronics. They were the perfect bridge from the mellow dream pop of openers Poppy Seed and the Love Explosion and the screaming guitar feedback of the headliners.