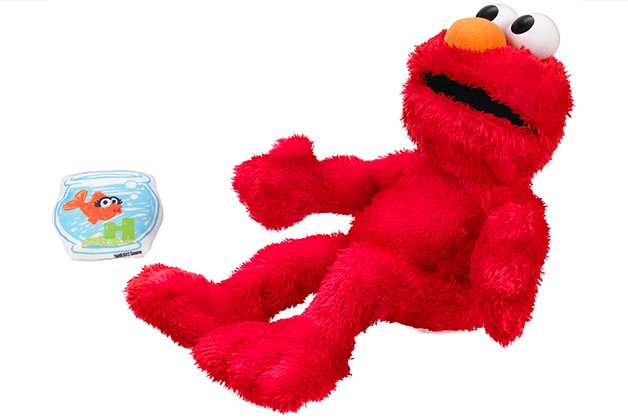 Just over a month ago, it looked like the El Mocambo was about to shut its doors as a music venue forever. But at the last minute, a miracle no one expected happened: an ambitious buyer who wanted to keep the beleaguered bar running stepped up.

Surrounded by reporters at a chaotic press conference Thursday night, flamboyant entrepreneur and Dragons’ Den star Michael Wekerle looked in his element as he announced his purchase of the legendary club. Talking a mile a minute with a can of beer in his hand, Wekerle came across as exactly the kind of guy who’d buy the club he used to hang out at as a kid.

“It’s taken me 50 years to play this place,” Wekerle joked, clearly excited about taking to the stage himself later that evening.

Hopefully he’s got bigger plans than to turn it into a place where he and his buddies can play Rolling Stones covers. Nostalgia surely inspired him to drop $3.78 million to purchase the club, but floating the idea of reuniting Max Webster to play opening night demonstrates he’s got a steep learning curve ahead of him, even if he has owned a dozen or so bars previously.

Nevertheless, when it comes to reimagining what the El Mocambo will be, Wekerle’s reluctance to commit to a specific plan is a promising signal that he’s going to follow more than just his gut instincts.

“This is all very new right now, and I don’t want to make any decisions without the consultations of people that know this business a lot better than I do. One thing I do very well is that I hire people who are smarter than me,” he said.

At NOW, we consider ourselves expert in the Toronto music scene, so here’s some free advice for Mr. Wekerle on what it’s going to take to make the El Mocambo legendary again: