NOW MagazineMusicThe end of the Guvernment

The end of the Guvernment

Longstanding Toronto nightclub to close in 2015 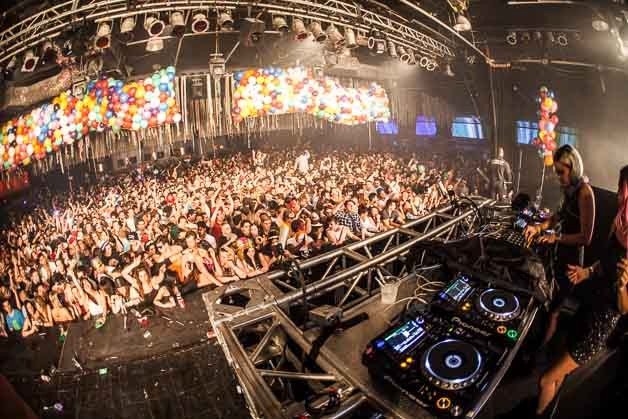 INK Entertainment announced today that as of January 31, 2015, the Guvernment and Koolhaus Entertainment Complex will be forever shuttered. Aside from having two of the most annoyingly spelled names in Toronto nightlife (and that’s saying a lot for a city with a place called Muzik), the clubs have been staples in our live music and nightlife scenes since 1996.

In a press release today, INK called it Canada’s largest and longest-running club. Eighteen years doesn’t seem overly long. But, it is definitely the only club I knew about when I moved here in 2003. And as anyone who’s lived here for any number of years can attest, the two venues have hosted more than their share of the city’s best parties and concerts.

I have fond and foggy memories of seeing DJs such as Sharam and Dubfire and Steve Aoki at the Guvernment (and staying until 7 am) and some of my favourite concerts went down at the Koolhaus (Ziggy Marley, Lauryn Hill, Puff Daddy).

Over the years, the venues have hosted the biggest names in music: Lady Gaga, Coldplay and the Rolling Stones among them.

Toronto nightlife kingpin and INK Entertainment founder and CEO, Charles Khabouth, promises epic parties in the weeks leading up to the closing date, saying via press release: “You know us, and you know what we do. We’re speaking to all key people and we’re not going to go out on anything other than a massive bang.”

No formal plans have been announced for the site, though it is rumoured that a condo project is in the works.