The Face Of An Angel

THE FACE OF AN ANGEL Rating: NN Where to. 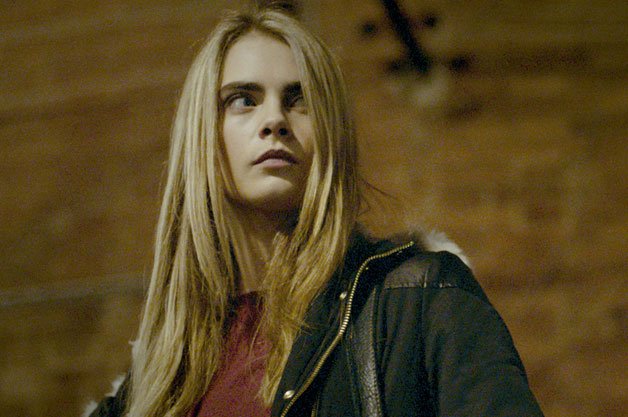 Cara Delevingne strikes a pose in The Face Of An Angel.

THE FACE OF AN ANGEL Rating: NN

Michael Winterbottom’s fictionalized retelling of the Amanda Knox murder trial takes an intriguing look at the feeding frenzy that is tabloid journalism, but it’s buried in a film that has far too many layers and concerns.

Daniel Brühl stars as a filmmaker commissioned to build a film around a tragic murder that has spiralled into a media sensation. Like Winterbottom, Brühl’s Thomas is searching for an angle to tell his story amidst uncertainty a classic true-crime scenario wouldn’t do justice to all the confusion.

He may have found it in a journalist (Kate Beckinsale) who’s been consumed by the trial and made a living playing off every superficial detail. There are fine performances, particularly by model Cara Delevingne as a lively, innocent young woman who befriends Thomas.

Winterbottom tiptoes around the crime at the centre, steering clear of the sensationalism he indicts. The result is a journalist’s worst fear: not much of a story.

See our interview with Kate Beckinsale.