The Fall Of Warren Beatty

As his terrible new film Rules Don't Apply opens, we look at five things the writer/director/actor used to be better at. 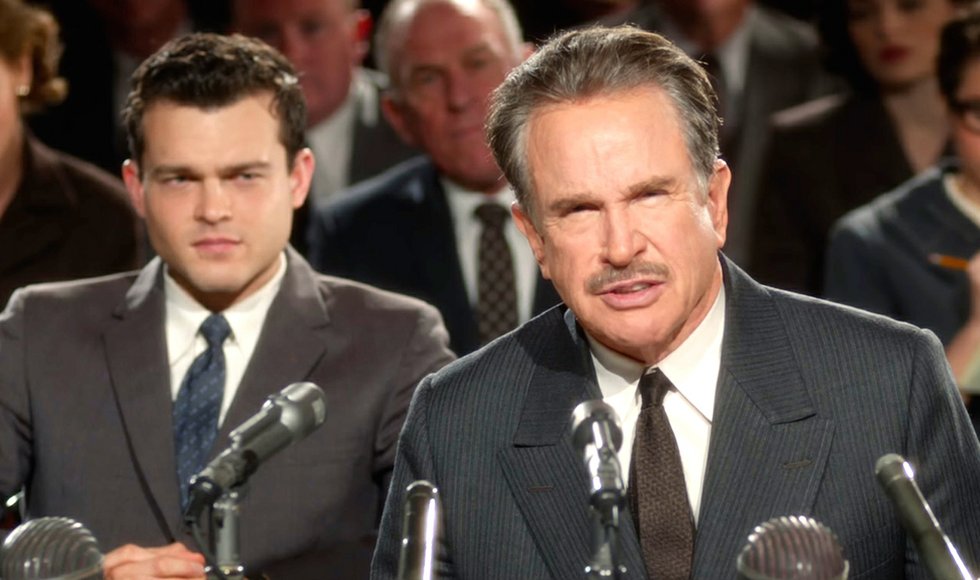 Rules Don’t Apply is Warren Beatty’s first film as a writer/director since 1998’s Bulworth, and only the second feature in which he’s appeared in that time. (He starred with his pal Garry Shandling in the disposable 2001 comedy Town & Country.) In that time, it seems the man who helped define the New American Cinema in Bonnie And Clyde, McCabe & Mrs. Miller, The Parallax View and Shampoo – and won an Oscar for directing the epic Reds – has lost something. A few things, actually.

The famously politically engaged Beatty was cagey about the American election at a post-screening Q&A last month, laughing off attempts to get him to comment on the creeping menace of Donald Trump. 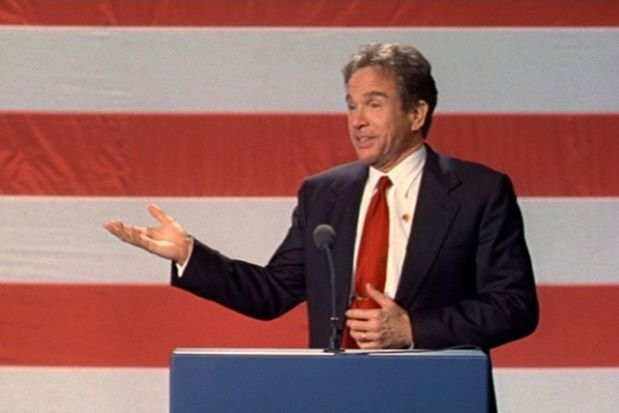 Which is weird, because he used to be more than willing to speak his mind: the bravura race-relations satire Bulworth, which he directed, produced and co-wrote, is easily his most culturally relevant work. But even when he’s just acting or producing, Beatty’s films have a tendency to engage with the climate.

The Parallax View is ostensibly about a Kennedy-assassination-style conspiracy, but it throbs with Nixon-era paranoia the entire plot of Ishtar is built on the Reagan-era CIA’s very real meddling in the Middle East. Even Bugsy was a cautionary tale about runaway capitalism. 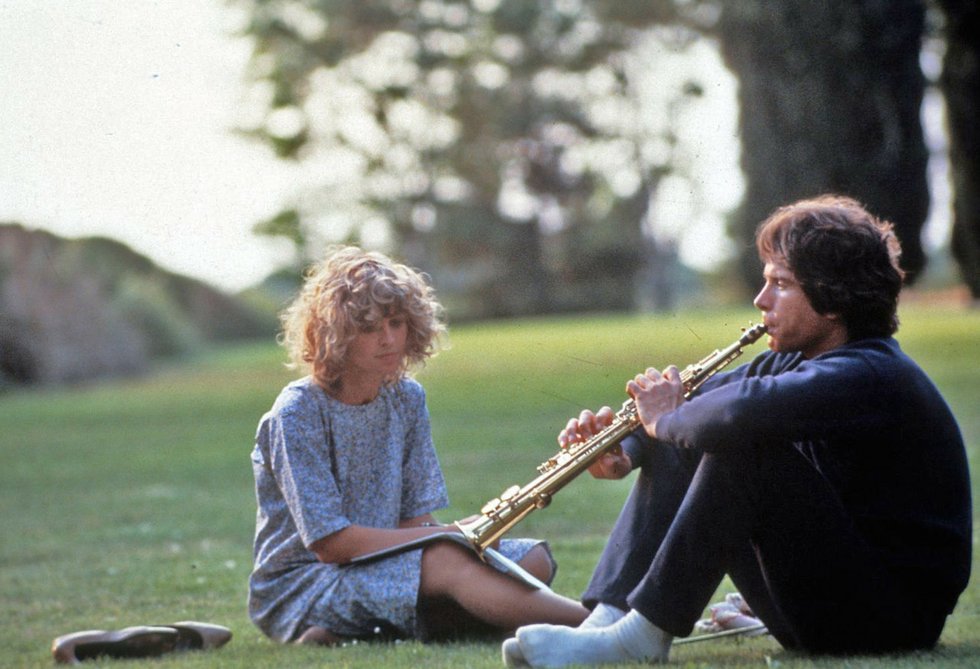 Heaven Can Wait, Reds, Dick Tracy and Bulworth are all very different ­movies, but they’re inarguably cinematic, filled with striking visual images, vivid performances, lively narratives (well, except for Reds, which compensates for its sluggish pace with a grandeur borrowed from Doctor Zhivago) and daring musical scores.

Rules Don’t Apply has none of these things. Caleb Deschanel, the revered cinematographer of The Black Stallion and The Right Stuff, is reduced to little more than two-shots and clunky digital cityscapes.

In interviews, Beatty’s been telling people Rules Don’t Apply is a satire about America’s destructive, puritanical attitude toward sexuality. Maybe that was true when he started writing it.

But the movie he wound up with feels more like a vanity project about a legendary Hollywood power player who’s lost touch with the world he used to rule and can’t understand why people aren’t paying attention to him. The way Hughes takes over the narrative in the picture’s second half speaks to Beatty’s own refusal to let the younger characters drive the story. 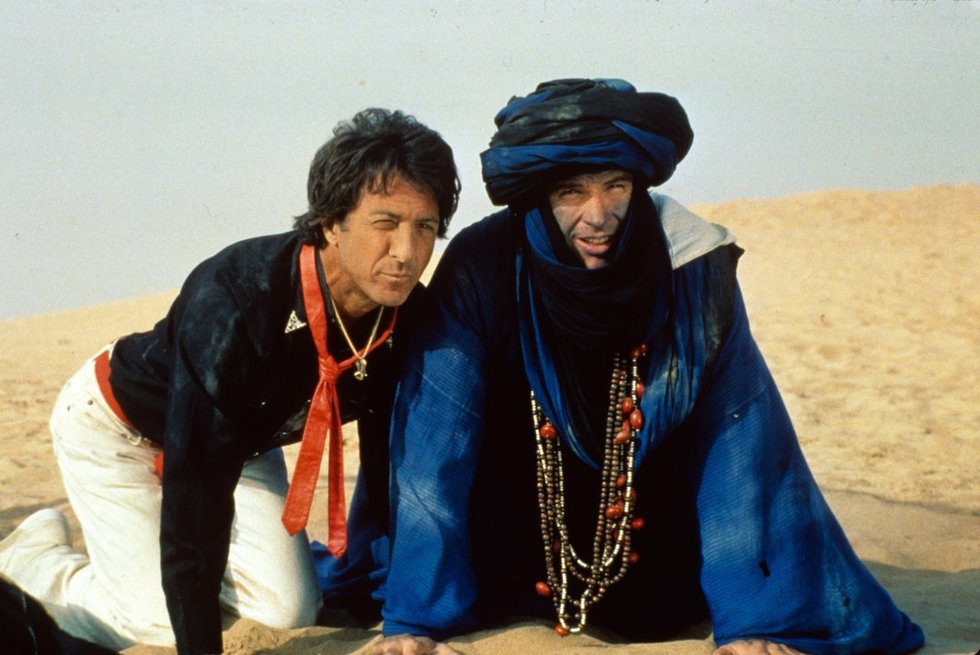 Beatty’s had a rough ride with comedy over the decades – for every charmer like Heaven Can Wait there’s a dud like The Fortune – but he’s a hoot in Ishtar, and Bulworth manages to pull the sort of shocking laughs Sacha ­Baron Cohen can only hit once out of every three at-bats.

Rules Don’t Apply sets itself up as a frothy comic confection, at least in its first movement, before milking awkward laughs from premature ejaculation and a quickly dropped running gag about Howard Hughes’s obsession with large bosoms. 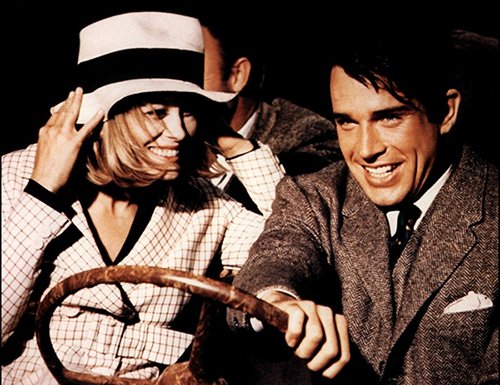 Beatty used to be a lot more strategic about his screen persona. He used his looks and poise to mask a sociopath in Bonnie And Clyde and a hair-trigger thug in Bugsy, and played against his lady-killer reputation in Ishtar.

The smartest thing he ever did as a filmmaker was send up his own middle-aged squareness to brilliant satirical effect in Bulworth. But his decision to play Hughes in Rules Don’t Apply is bizarrely tin-eared, drawing uncomfortable parallels between himself and the infamous aviator.

You can’t watch Beatty play the isolated, indulged megalomaniac without thinking about how deeply inside his own bubble Beatty had to be to make this movie.