The final crop of Hot Docs

The massive documentary festival wraps up this weekend. Here are some highlights. And see more at nowtoronto.com/hotdocs. 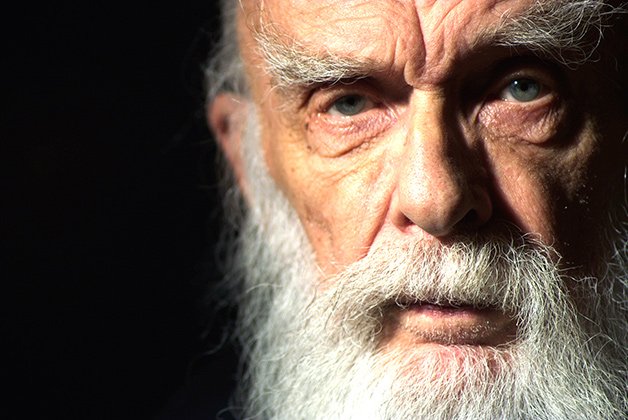 A Toronto-born magician and escape artist who reinvented himself as the world’s premier debunker of psychics and faith healers – most famously by helping Johnny Carson discredit Uri Geller on The Tonight Show in 1973 – The Amazing Randi still maintains a public life at age 85, shuttling from his home in Florida to any number of appearances. But there are a few things about him you may not know.

Directors Justin Weinstein and Tyler Measom apply the same relentless scrutiny to their subject that Randi brings to bear on the phonies he exposes. What they find isn’t damning in the slightest – the man’s decency comes through loud and clear – but it does offer a more complicated consideration of James Randi than you may expect. And that’s a very good thing. 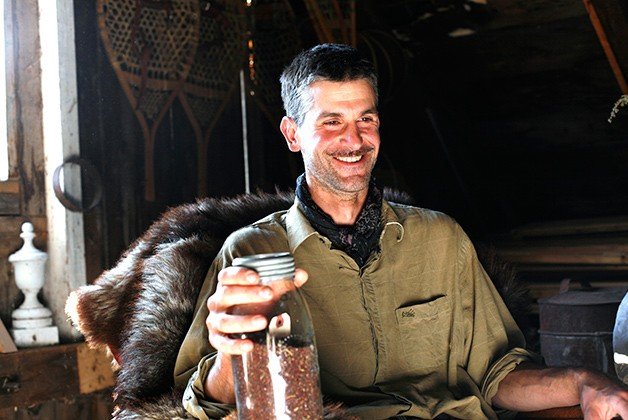 Patrice Fortier is a low-key, scruffy, rail-thin farmer in rural Quebec who painstakingly grows rare vegetables like turnips from 18th-century France or Polish rutabagas, then preserves and sells their seeds, promoting biodiversity.

In the course of about a year, he and a few of his workers plow the earth, sow seeds, tend to the plants and harvest, with stops to produce homemade business cards, visit an old toothless neighbour’s backyard garden and take part in a wacky agricultural ritual called The Garden Follies.

We learn nothing personal about Fortier or his employees, and there’s no dramatic tension. It’s all quiet, unshowy, non-didactic – and absolutely absorbing. 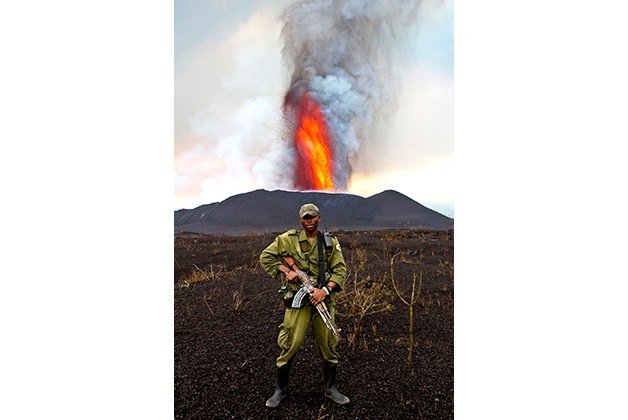 Home to the last mountain gorillas on earth, Virunga National Park in eastern Congo became a flashpoint for political and industrial conflict while Orlando von Einsiedel was shooting a documentary there.

The result is Virunga, which almost immediately expands beyond the “gorgeous HD movie about endangered creatures” genre to dig into the corruption and brutality that threaten both the gorillas and the people devoted to their protection. (Be warned, however, that the camera doesn’t shy away from atrocities inflicted on animals or humans.)