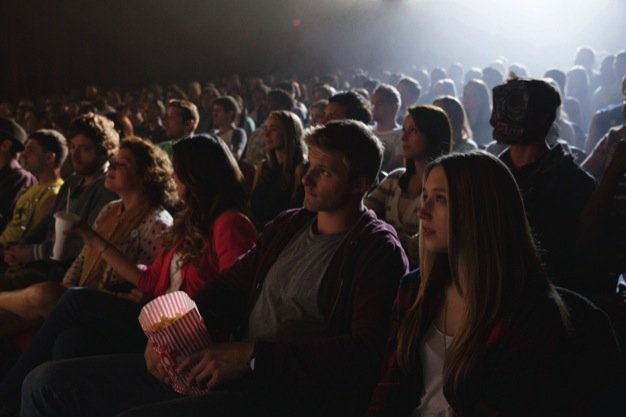 What if you got sucked into a Friday The 13th knockoff and knew how to deal with Jason Voorhees? And what if one of the doomed counselors was your mother?

That’s the challenge faced by the daughter (Taissa Farmiga) of a dead scream queen (Malin Akerman) when she and her friends are sucked into her mom’s most famous movie, and have to fight their way through flashbacks, featured kills and some very bad dialogue. The Final Girls has a clever premise and a great cast – which also includes Thomas Middleditch, Alia Shawkat, Alexander Ludwig and a pitch-perfect Nina Dobrev – but it misses the mark on execution, with muddled internal logic, a visual sensibility that’s far too polished for the genre being spoofed and references that stop at “have sex and die.”

The Cabin In The Woods set a pretty high bar for this sort of movie. Come to think of it, so did the last five minutes of Jason X.