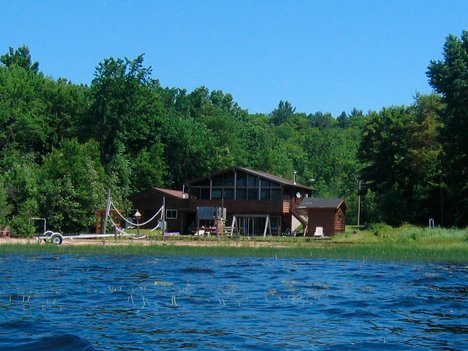 The Ford family compound in Muskoka.

The Ford family compound in Muskoka. 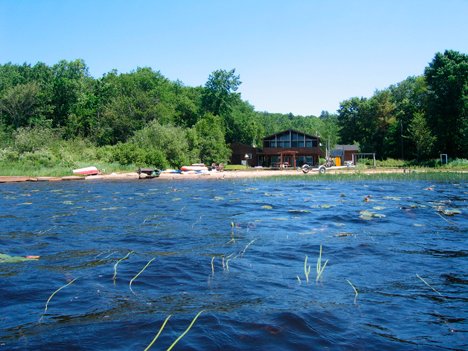 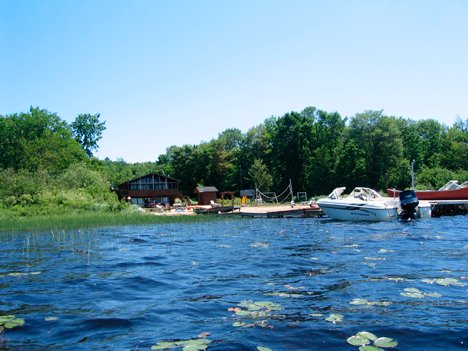 Where the mayor was reportedly hangin’ on the Canada Day long weekend when he should’ve been at Pride.

Location On picturesque Fawn Lake in the Muskokas about half way between Bracebridge and Huntsville.

Also known as El Rancho Grande, although no cows were spotted in the immediate vicinity.

Who owns it With a name like El Rancho, the mayor’s Big Brother Doug Jr., of course, the councillor for Ward 2 – at least, his is the name on land registry records.

How we know for sure One of the neighbours confirmed for us on a recent visit.

What it looks like Circa 1967 Viceroy and the place to party on the lake – sandy beach along the waterfront with volleyball net and kids’ play set, plus all the water toys, including a couple of motor boats, a paddle boat, canoes, giant tube for tubing (what else?) and an old aluminum fishing boat to boot around in.

Distinguishing features Ranch-style entranceway by the road double garage with security light that always seems to be on Osprey that hunts for fish in the shallows nearby.

Distance from Toronto About two hours by car.

Asking price of cottage currently for sale just down the road $499,000