NOW MagazineArt & BooksBooksThe Future Of The Mind: The Scientific Quest To Understand, Enhance And Empower The Mind

The Future Of The Mind: The Scientific Quest To Understand, Enhance And Empower The Mind 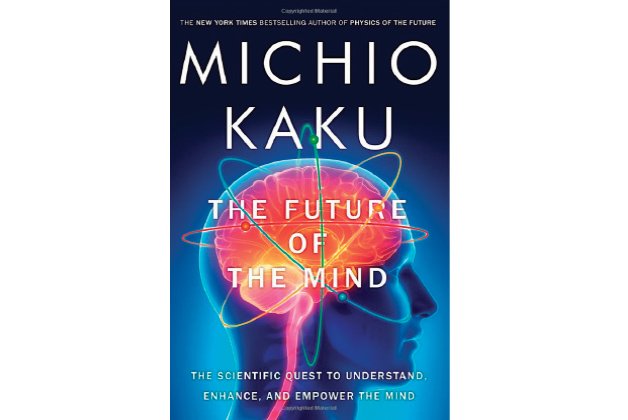 THE FUTURE OF THE MIND: THE SCIENTIFIC QUEST TO UNDERSTAND, ENHANCE AND EMPOWER THE MIND by Michio Kaku (Allen Lane), 400 pages, $33 cloth. Rating: NNNN

What was once the domain of science fiction is becoming a reality, according to physicist Michio Kaku’s compelling new book, The Future Of The Mind.

Kaku looks at the history of neuroscience to outline the basics of our mental powers, then proceeds to round up current studies that are beginning to explore the computerization of consciousness.

He mines some well-known theories, such as Ray Kurzweil’s singularity, a hypothetical moment when machines surpass humans in intelligence. Even those familiar with these concepts will be energized by Kaku’s knowledgeable take on the practicality of the research.

If some of it – like a method for destroying memories – sounds creepy, other applications could revolutionize health care: mental illness could be eradicated by suppressing sections of the brain responsible for crippling ailments.

Imagine if we could become super-geniuses by activating a specific part of the brain, like flipping on a light switch. Would such tinkering violate evolution or signal a new era in medical engineering?

Comparing research frontiers to pop culture imaginings from Star Trek or Flowers For Algernon might make the book feel less academic, but it’s no less impressive. When Kaku explains the complex theory of brain control, his reference to the film Surrogates helps us envision this alien future.

Artificial intelligence, stem cells, internet access as a neural implant and telepathy all get their due in chapters that feel rushed at times, but only because the topics Kaku is trying to recap are so meaty.

The book could’ve been twice its size, but Kaku wisely gives just a teasing glimpse of technologies to come.

By book’s end, you’ll be deliciously dizzy thanks to his outlook on the brain’s future.