The Girl Who Was Saturday Night 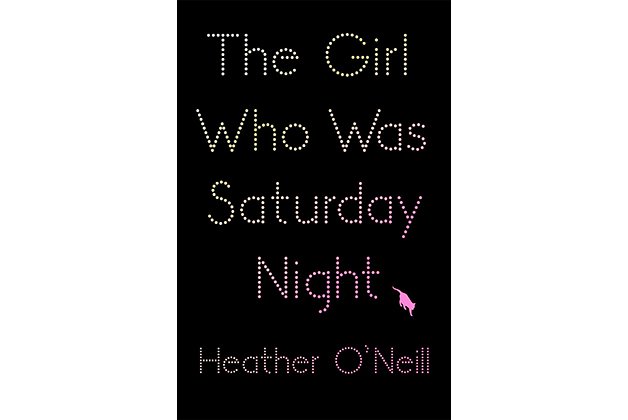 So it goes with twins Noushcka aand Nicolas, the spawn of legendary – and reprobate – Quebecois folksinger Etienne Tremblay, who thrust them onto the stage when they were small children to advance his own career. Their mother abandoned them after they were born, and Etienne promptly left them in the hands of their loving grandfather.

The twins, now in their early 20s, are a mess. They can’t connect emotionally to anyone except each other – they still sleep in the same bed – and Noushcka in particular has a big fat hole inside her from never having been mothered.

They are, however, still famous. All hell breaks loose when a documentary filmmaker, with Etienne’s blessing, starts a project about the family.

O’Neill, who won the 2007 Canada Reads contest for her debut novel, Lullabies For Little Criminals, has a unique, urgent and edgy voice. Wry on the one hand, sometimes tragic on the other, she dives into the world of sex and drugs with abandon. So do her characters, who are flamboyant, passionate and very vivid, especially the mercurial Nicolas.

And Etienne is a real trip, expertly drawn as an inspiration to the separatist masses – the 1995 referendum figures prominently – who’s hopeless when it comes to one-on-one relationships.

O’Neill has a habit of explaining too much about what’s going on with her characters just let them do their thing and leave the analysis to us. But that’s a minor cavil. This is a rollicking novel about sad child stars coming of age, with a political twist.

Heather O’Neill reads from The Girl Who Was Saturday Night Wednesday (May 7) at Harbourfront. See Readings.